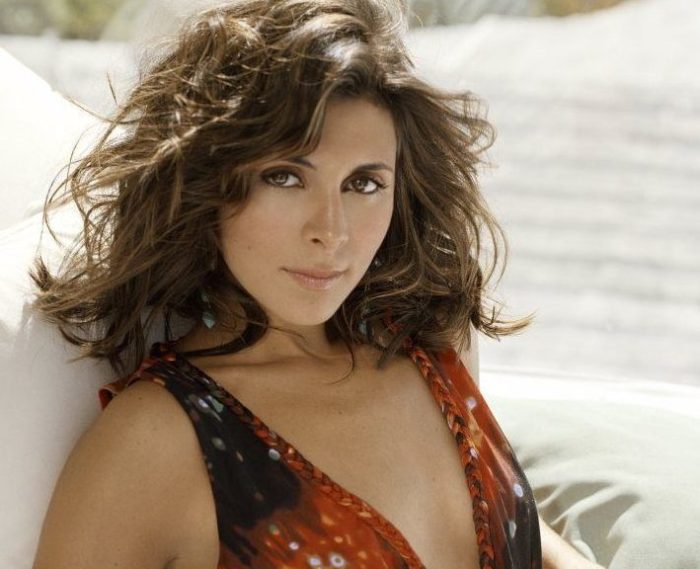 After a few years away from the limelight with the exception of a few guest star appearances on TV, Jamie-Lynn Sigler has been cast as the lead in the Indie Western “Justice”.

Along with Sigler, actor Stephen Lang has been cast as the film’s other lead. Lang is best known for the TV shows “Salem” and “Into the Badlands”, as well as playing Miles Quaritch in all the “Avatar” movies.

The movie, set in 1868, revolves around an old abandoned mine that is being transformed into a military stronghold by a corrupt mayor and a gang of outlaws, who want to re-start the recently ended bloody Civil War. This corrupt plot is unearthed when a US Marshal comes to town to investigate the murder of his brother.

Though Sigler has been acting and singing since the age of 7, she got her big break when she was cast on “The Sopranos” as Meadow Soprano. Since then, she has had regular roles in “Entourage” and “Ugly Betty”.