GRNews
GreekReporter.comGreeceEU to Ask Greece and Cyprus to Make Concessions to Turkey Over... 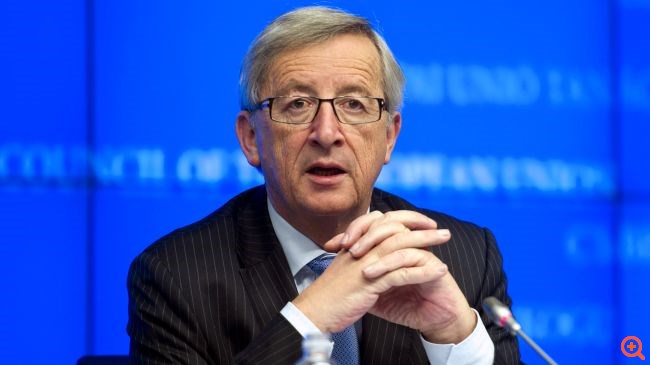 The European Commission is to ask Greece and Cyprus to make concessions to Turkey in order for Europe to come to an agreement on the refugee flow issue, Reuters says.
According to the report, the Commission will present three proposals in Thursday’s crucial European Union summit with Turkey. Europe will ask that Greece and Cyprus accept the following concessions:

According to the report, EU leaders hope to agree on a political and legal level, so this thorny issue is resolved at the two-day summit in Brussels. Also, the EU 28 will have to decide on the amount Europe will give Turkey in order to tackle the refugee crisis, beyond the 3 billion euros already agreed.