TechNews
GreekReporter.com Hollywood Jennifer Aniston and Jason Bateman Team Up in 'Significant Others'

Jennifer Aniston and Jason Bateman Team Up in ‘Significant Others’ 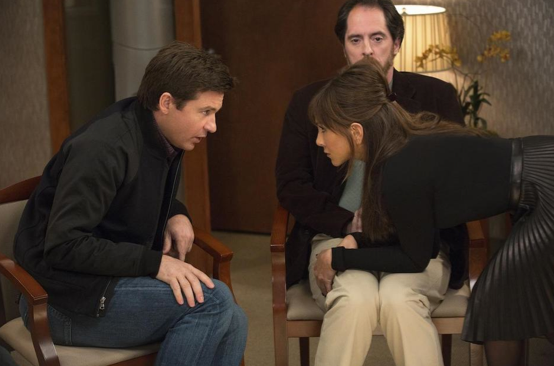 Jennifer Aniston and Jason Bateman have just signed up to a make a new movie together called “Significant Others”. The duo have teamed up plenty of times in the past, most notably on the “Horrible Bosses” movies pictured above, and “The Switch”.

In this upcoming film, Aniston and Bateman will be doing more than just starring, as Bateman has signed up to produce the movie and is also looking to direct, while Jennifer Aniston will be an executive producer.

“Significant Others” is written by Andrea Seigel, and follows the life of a fast-rising type-A businesswoman, played by Jennifer Aniston, who is just about to be promoted to a huge CEO job. However, a twist gets thrown in the plot just when it looks like everything is on track, and the company decides they want to meet and vet her husband (Jason Bateman) before giving her the official job offer.

Aniston’s acting career has been very busy these past couple of years, as after her starring turn in the indie film “Cake”, she has now picked up roles in “The Fixer” and “The Comedian” with Robert DeNiro. Here’s hoping she gets even more such juicy roles in the future.