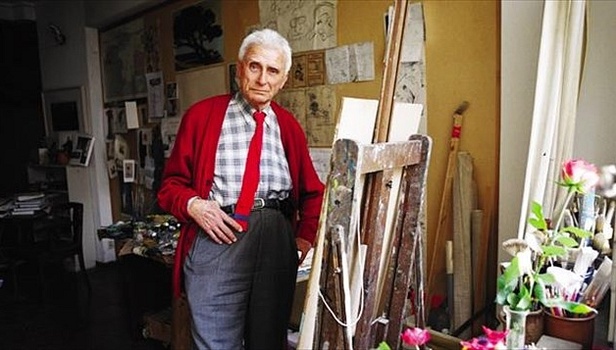 One of Greece’s most renowned painters and academics, Panayiotis Tetsis, passed away at an Athens hospital early Saturday at the age of 91, Greek state agency ANA reports.
Born on the Greek island of Hydra in 1925, Tetsis is best known for his seascapes which were inspired by his birthplace, the island of Sifnos, and other Greek islands.
Tetsis graduated from the Athens School of Fine Arts in 1949. In 1951 he was appointed lecturer in free-hand drawing at the Faculty of Architecture of the National Technical University of Athens and then he was elected professor in the Athens School of Fine Arts.
The artist pursued postgraduate studies in Paris’ famed Ecole des Beaux Arts from 1953-1956, where he learned engraving.
He held over 90 exhibitions, was awarded Greece’s second-highest order of merit in 1999, and continued to paint until the end of his life. His last exhibition was held in 2015.
Tetsis bequeathed 210 of his works to the National Gallery. In his honor, the National Gallery will host one of his best works ‘Laiki agora’ at a hall that will bear his name. 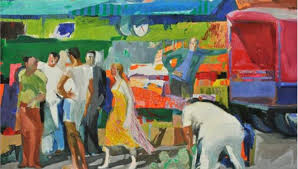