TechNews
GreekReporter.com Greece Decrease of Smokers in Greece According to the Hellenic Statistical Authority

Decrease of Smokers in Greece According to the Hellenic Statistical Authority 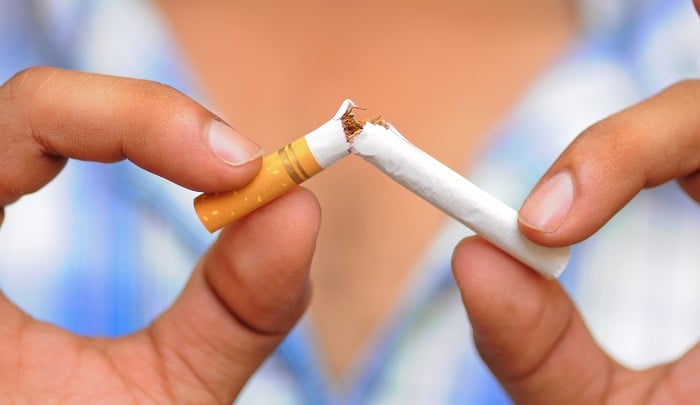 According to a health survey conducted by the Hellenic Statistical Authority, the number of smokers in Greece has decreased greatly. The Institute of Public Health attributes the results to the fact that “prevention is one of the most important factors that affect the smoking habits of Greeks nowadays.”
The survey was conducted amongst 8.223 households in Greece with even number of family members. In every household, a person was chosen randomly, aged 15 and over.
According to the findings, 27.3% of Greeks smoke on a daily basis. This percentage has clearly decreased in comparison with the previous 2009 survey, which had been conducted by the same authority, with the same methodology. This year survey showed a 31.9% decrease.
The hopeful message is also highlighted with the equivalent decrease from 6% to 5.2% in the percentage of occasional smokers. In addition, 15.8% of the participants in the survey have quit smoking for over six months, raising the total of non-smokers to 67.5%.
Regarding second-hand smoking, the Director of the Institute of Public Health, Panagiotis Behrakis, characterizes it as “a harsh and wide-spread form of violence in our country” and places it as the number one priority in the anti-tobacco law for the protection of Public Health, especially that of children, pregnant women and fragile groups.
“Ultimately, the biggest part of the Greek population is being excluded in a racist way from restaurant areas and entertainment due to an unexplainable weakness of the state to apply its laws. Greece shows an unexplainable third-world behavior regarding that matter,” Behrakis underlines.