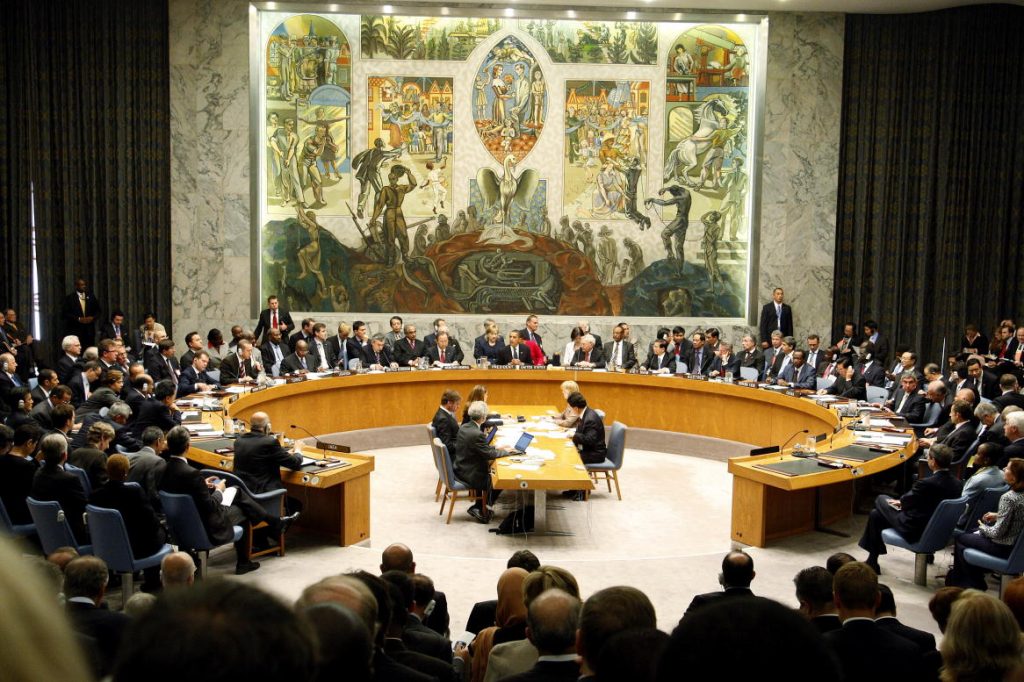 The Greek government is considering a recourse to the United Nations Security Council in order to tackle the refugee crisis, after supporting statements by Secretary General Ban Ki-moon.
After Balkan states and Austria have shut their borders, more than 22,000 refugees are stranded in Greece. As 2,000-3,000 arrive daily on the Greek islands coming from the Turkish shores, Europe is speaking of a humanitarian crisis.
According to a Real.gr report, senior government officials in cooperation with diplomats advised Prime Minister Alexis Tsipras for a diplomatic move. Recently, High Commissioner for Refugees, Filippo Grandi, visited Greece and received pressure from the Greek side for a more active involvement of the Secretary General and the organization on the issue of refugee flows.
If eventually Tsipras gives the green light to such a diplomatic move, according to diplomatic sources, the rationale of such an action in the UN’s supreme body will build on the logic that “the unprecedented wave of refugees is not only a humanitarian crisis but also an asymmetric threat posed on security and stability throughout the Mediterranean.”
Western diplomats who spoke with Real.gr at the UN headquarters, stressed that such a move from Greece requires “very good preparation but only good can come out of it for the country.” It will give the problem international recognition and show the real intentions of the great powers represented in the Security Council.