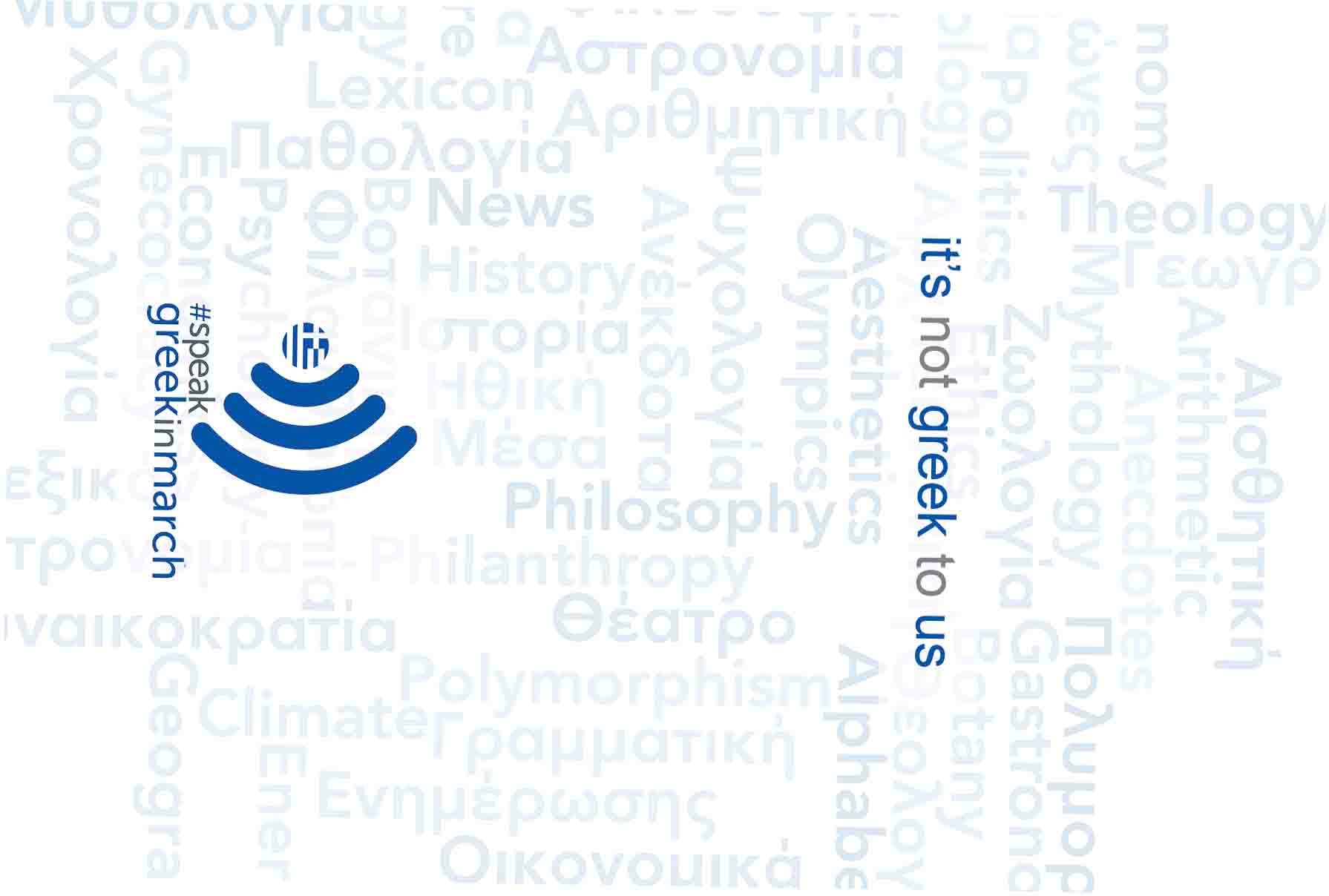 The “Speak Greek in March” campaign that was launched in 2015 in Australia, will be repeated again this year with greater effort and with more activities. The campaign aims to encourage and to give opportunities to hellenophiles and speakers of Greek to use the language as much as possible in their everyday lives.

The Speak Greek in March campaign started by individuals and representatives of literary and cultural organizations within the Greek community who have an interest in the Greek language and culture. The organizing Committee is comprised of volunteers of first generation migrants as well as second and third generation of Greek Australians.

The organizers chose the month of March for the campaign for a plethora of reasons such as the fact that this month incorporates a variety of cultural activities within the Greek community, the fact that the school year begins in March and of course the celebration of the Greek National Day.