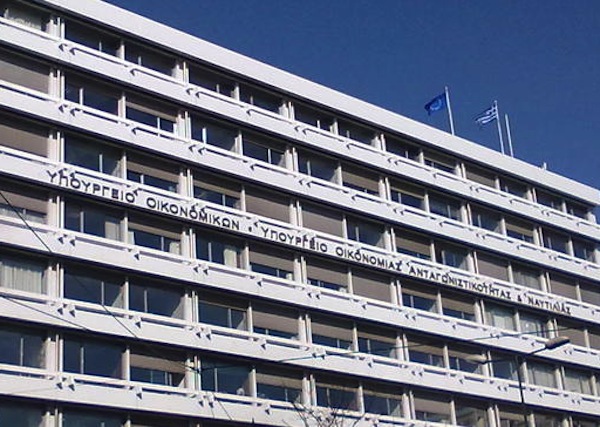 The murder of a journalist in Greece is always a shocking event that shakes the foundations of a nation's core freedoms.
Europe