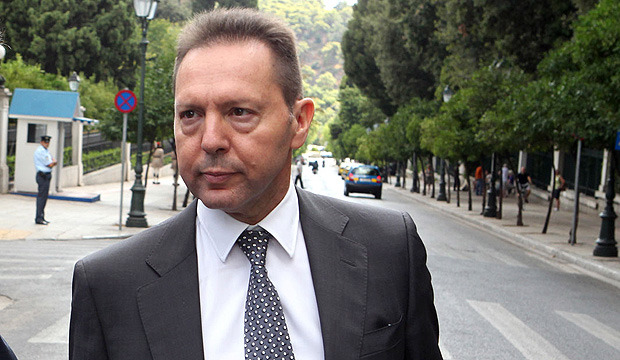 Greece is very close to exiting the crisis as long it does not repeat past mistakes, Bank of Greece governor Yiannis Stournaras said in the bank’s annual report released on Thursday.
In the report, the central banker noted that the prospect of exiting the crisis was visible today. However, he warned that we have to remain focused on adhering to the terms of the agreement in order to approach it and stressed that in no case should these terms be seen as orders by creditors but as fundamental and necessary reforms, which had to be done a long time ago.
“The Greek side must adopt the programme as a necessary means of adjusting and reforming the economy,” Stournaras said.
The Bank of Greece expects that the country’s GDP will continue contracting at least until the end of the first half of 2016, due to a carry-over from 2015, but noted that there were objective preconditions to halt this recession and to reach positive growth rates from the second half of the year. However, a series of actions were necessary to avert any risks and to enhance the prospects of recovery. First and most crucial steps for future developments was a successful completion of the first review of the Greek programme, currently underway.
Source: ANA MPA

Meet Babis Bizas, the Greek Who Is ‘The World’s Most Traveled Person’