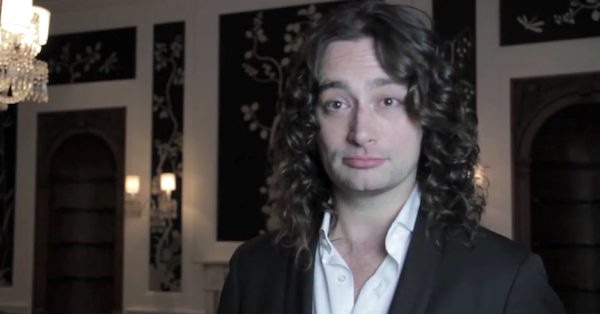 Singer Constantine Maroulis returned to “American Idol” (the show that made him famous) for one episode, in order to reprise his most well-known performance!

“American Idol” is now in its fifteenth and final season, and Maroulis will be teaming up with contestant Shelbie Zora to perform “Bohemian Rhapsody” by Queen, the performance that won him many fans among judges and audience members alike when he was on the show.

Maroulis was originally on “American Idol” season four, and has since carved out a solid career for himself in entertainment, although he recently had to unexpectedly leave the LA Musical “Breaking Through”. Before that however, he received a Best Actor Tony nomination for his role in Broadway’s “Rock of Ages”.

The episode aired at 8 PM EST on FOX, and you can watch Maroulis work with Zora in the video below: