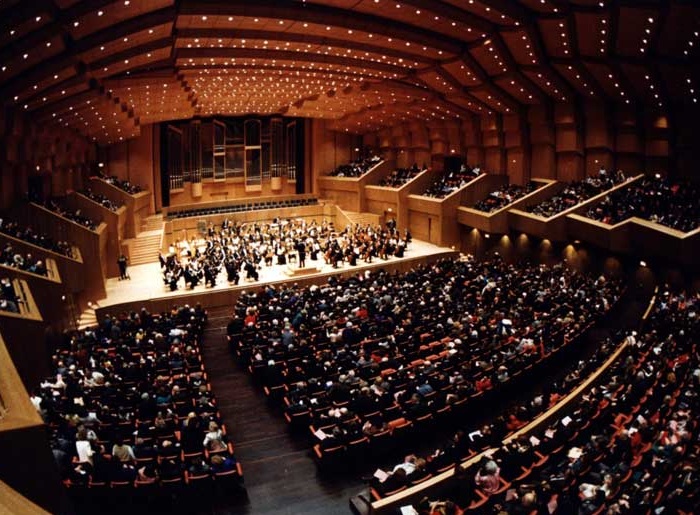 The Athens Concert Hall, known locally as the “Megaron,” the foremost major arts center in the country, has come under state ownership after the government agreed to cover its bank debts to ensure its survival, it was announced on Wednesday.
The decision came through an amendment signed by Greek Finance Minister Euclid Tsakalotos and Culture Minister Aristidis Baltas. According to the amendment, the state will receive ownership of the entire building complex (170,000 sq.m) and assume its debts, excluding those already collected or netted with other obligations.
In return, the state will hold the right to select eight out of the 11 board members (six by the culture minister, two by the finance minister) while the remaining three will be proposed by the Friends of Music Society.
(Source: ANA-MPA)