GRNews
GreekReporter.comHollywoodVassy Gets 2nd IDMA Nomination for 'Secrets' With Tiesto

Vassy Gets 2nd IDMA Nomination for ‘Secrets’ With Tiesto 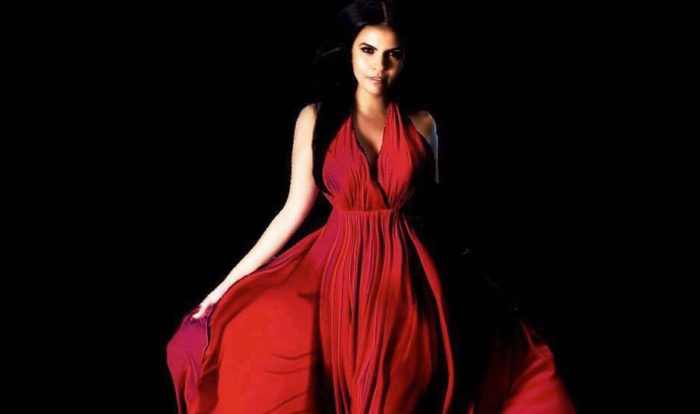 The International Dance Music Awards are the most prestigious awards for singers in the electronic/dance industry, and Vassy has been nominated for two categories, “Best Vocal” & “Best Electro”. Audience votes help determine who rises to the top, so be sure to check out the IDMA website and cast your vote for Vassy in those two categories!

The awards take place March 21-24 in Miami Beach, and feature the top DJs, singers, and producers from the electronic dance industry.

Last year, Vassy won the IDMA Award for “Best Featured Vocalist Performance” for her work on David Guetta’s track “Bad”. In 2016 Vassy’s calendar looks even busier, collaborating with the most well-known names in the industry and scheduling tours in North America, Asia, Europe and Brazil. Vassy’s new upcoming release is still Top Secret, but she promises we’ll be the first to know.

Go to the IDMA website and vote for Vassy for “Best Vocal” & “Best Electro” today! In the meantime, check out Vassy & Tiesto’s “Secrets” below, if you haven’t already!