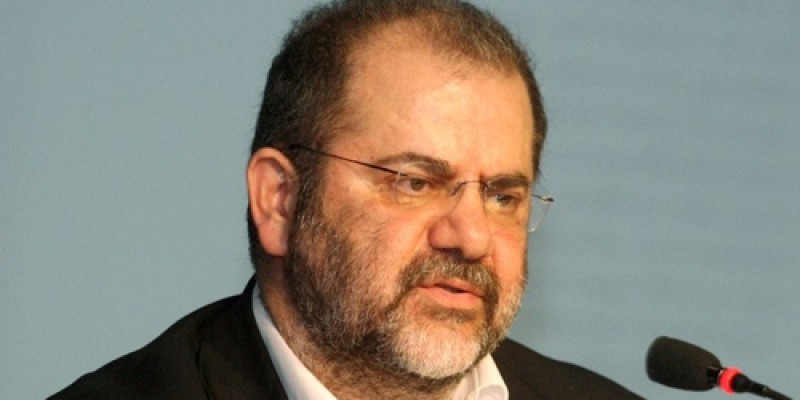 The Greek publishing house Livanis in collaboration with the Hellenic Book Club, the Hellenic American Leadership Council, the Dodecanese Federation, the Pancyprian Association of America the Society of Greek Authors and other Greek-American organizations presented Michalis Ignatiou’s new book.

Ignatiou, a well-known Greek journalist and author, wrote a book on Troika, the committee led by the European Commission, along with the European Central Bank and the International Monetary Fund, that organized loans to the government of Greece and is currently overseeing the country’s progress.

The presentation took place on February 5 at the Archdiocesan Hellenic Cultural Center of New York.

Michalis Ignatiou has worked as an IMF and State Department correspondent for Greek broadcasters and newspapers such as Mega and Ethnos. Furthermore, he also works for Mega Cyprus and Nicosia’s newspaper, Fileleftheros.

He is a part of the research team that handles declassifying documents from the White House, State Department and the CIA.