GRNews
GreekReporter.comGreek NewsVideo: Here's What Bernie Sanders Has to Say About Greece

Video: Here’s What Bernie Sanders Has to Say About Greece 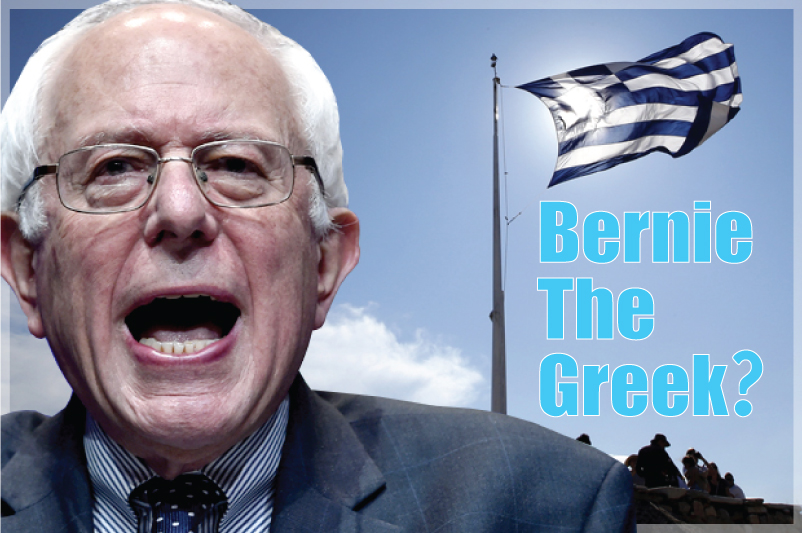 Bernie Sanders has emerged as the presidential candidate who stunned American politics and the Democratic Party achieving (almost) a tie with Hillary Clinton at the first primary elections in Iowa.

But where does Sanders stand on the Greek crisis and Greece’s latest bailout? Speaking on July 30 in the Hart Senate Office Building at a hearing on the Greek debt crisis, Sanders had refered to the issue in detail.

“Instead of solving the problem, austerity, in my view, has made a bad situation much worse,” states Sanders, adding that “to ‘fix’ the problem, the troika wants Greece to borrow more money and make deeper cuts to wages, pensions and other social programs.”

Watch the video below: