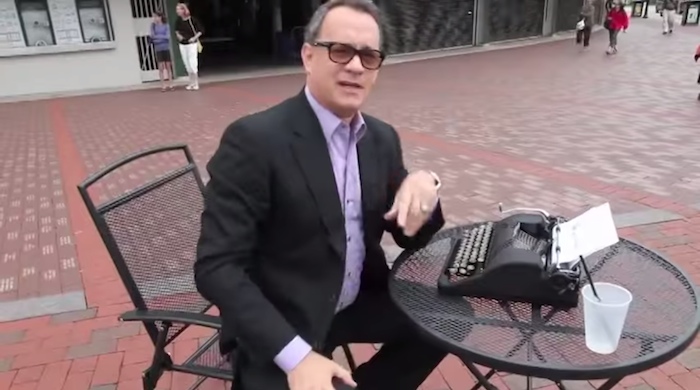 It seems we’re not the only ones who love Tom Hanks, as he has just been named America’s favorite actor.

The 59-year-old accomplished actor, who is married to Greek-American Rita Wilson and very active in the Greek community, just earned the top spot on the yearly Harris Poll as the country’s favorite actor, an honor he has earned four times before.

Hanks is in the spotlight this year for his critically acclaimed role in “Bridge of Spies”, which wowed audiences all over the US. He is currently nominated for an Oscar for his performance, and has lined up another prestigious movie as he will be playing Captain Chesley “Sully” Sullenberger in Clint Eastwood’s “Sully”, the true story of the pilot who landed a US Airways Flight in the Hudson River in 2009 saving the lives of everyone on board.