One Child Dead After Another Refugee Shipwreck Off Greek Coast 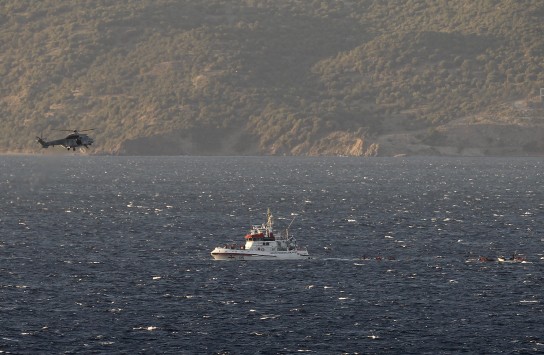 Six refugees were found dead in another shipwreck off the coast of the Greek island of Kos. The list of victims includes a 5-year-old child.
The child’s body was found on a beach on Kos island, north of Cape Ammoglossa. It was reported that the child was traveling along with approximately 10 refugees and migrants, whose boat capsized due to unknown circumstances.
One of the refugees who managed to survive, alerted the Greek authorities, indicating the point where the boat had sunk. A coast guard rescue team immediately rushed to the scene of the accident, escorted by a Super Puma and are still searching the area.
Since reaching the shipwreck area, the authorities have recovered the bodies of six unfortunate refugees, the 5-year-old child, two women and three men.