GRNews
GreekReporter.comBusinessNot a Single Luxury Car was Sold in Greece in 2015

Not a Single Luxury Car was Sold in Greece in 2015 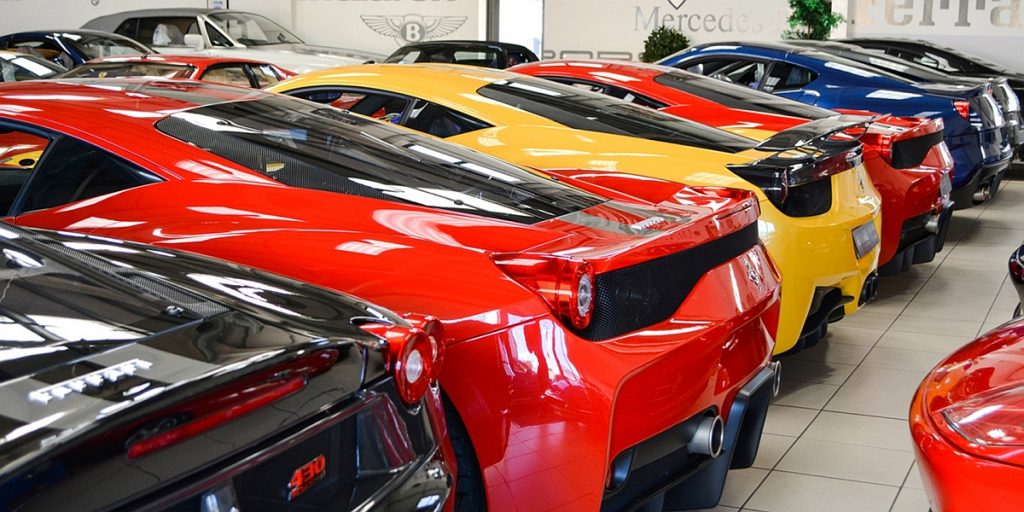 Not a single car over 300,000 euros was sold in crisis-stricken Greece in 2015 says a News Auto report.
A few years ago, there were several cars costing 400,000 euros or more sold by car dealerships in Greece. Luxury car owners paid the high taxes and steep registration fees and drove their cars with Greek plates.
According to the report, a 300,000 euro price tag for a luxury car now includes about 120,000 euros in excise tax, value added tax and luxury tax at the time of purchase. Which means that the Greek state “makes” more money from the vehicle than the actual maker.
The economic crisis has now led potential luxury car buyers to look abroad, in order to avoid the exorbitant classification, registration costs and taxes. Greek buyers have turned to countries such as Bulgaria, Germany, Cyprus, the United Kingdom and others in order to avoid all the extra costs.
As a result, in 2015 there was no Ferrari, no Aston Martin, no Maserati, no Lamborghini and no Bentley sold in Greece. And, of course, the Greek state had zero income from the sale of such automobiles.
Back in the days of prosperity, things were different, the report says. For instance, in 2006, 23 Ferraris, 9 Bentleys, 6 Lamborghinis, 12 Maseratis and 1 Aston Martin were registered.
For more economical luxury cars the figures are equally indicative: In 2015, 20 Porsches were sold in Greece, a far cry from the 488 Porsches sold in 2006.
Respectively, only 6 Jaguars were sold in 2015, when in 2006 there were 179. Only 36 Land and Range Rovers were sold last year, compared to 428 in 2006.