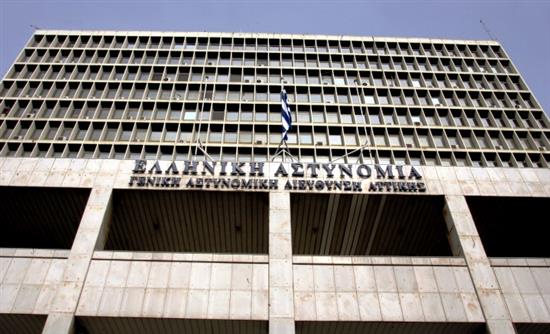 A case of a 23-year-old man who was found dead five years ago has unfolded as a murder case after it came to light that the young man was slain by his mother and stepfather.
Kostis Polyzos had disappeared from his home in Siatista of Kozani on February 18, 2011. He was reported missing by his mother and stepfather. His mother had said that before his disappearance he said that he was going to his friend’s house across the street.
On September 26, 2011 his body was found by a hunter at his stepfather’s estate, which is close to Siatista. It was covered by branches and bushes. The murderer was not found.
According to the Athens Macedonia News Agency, on Friday morning police arrested the mother and stepfather in Elefsina on murder charges. The arrest was made after a warrant was issued by the Kozani prosecutor.
Police said that the mother and stepfather of Polyzos had gotten a big house loan for the 23-year-old and that was a constant cause of fights within the family.
On the night of February 18, 2011, police said, there was a fight between the young man and his stepfather. The fight culminated with the latter killing his stepson and along with his mother they carried the body to the estate and hid it.
The two perpetrators are held at the Attica Police Headquarters and will be transferred to Kozani.