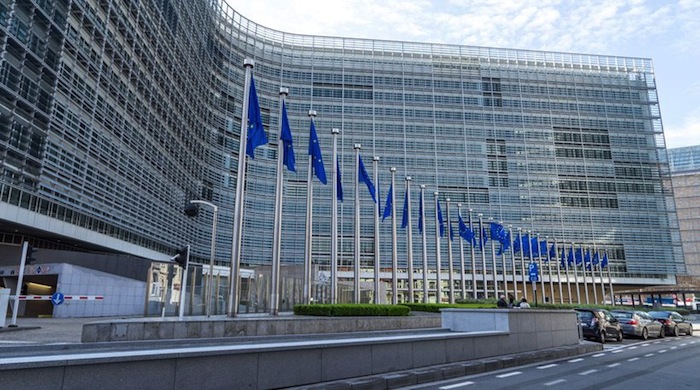 Nepotism, favoritism, and cronyism have become such pervasive phenomena in financially bankrupt and poverty-stricken Greece under the Syriza-led government that EU officials are warning that the new bailout program may be at risk.
EU officials have been on the receiving end of various reports which highlight the morally abominable practice of Syriza government officials appointing to office family members and friends. The government is also allegedly using clientelism in public sector employment.
The public in Greece is becoming increasingly annoyed with Tsipras’ style of running the country.
The latest case of nepotism under the Syriza-led government involves the Secretary of Syriza’s youth movement who appointed his mother, brother and girlfriend to positions in the public sector.
Worse, the young leftist “radical” sought to justify his actions by saying that the appointments made were for past injustices committed to members of his family who were denied jobs in the government sector for being leftists.
History will not be kind to Syriza. That’s for sure. But for now, one has to grapple with how to make sense of it all with the rise of political clowns to ring masters.