Consulate General of Greece in Plovdiv Closes Down 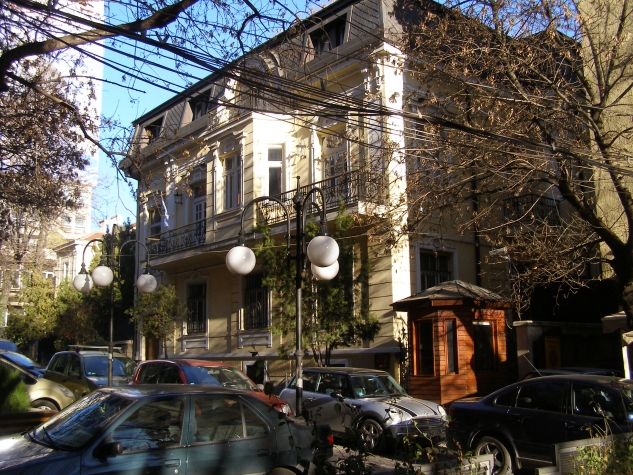 The Consulate General of Greece in Plovdiv, Bulgaria, will close down in late January, according to Darik radio in Sofia.

The Greek Embassy in Sofia has not provided the official reasons for this decision, but confirmed reports that the Consulate General of Greece in Plovdiv will close down on January 29, 2016. The shutdown will be temporary. According to official information, the operation of the diplomatic mission is suspended.

Greek Consul Nikolaos Papageorgiou remained head of the Plovdiv diplomatic mission for only a few months.

The Consulate will be accepting visitors and visa applications until January 29.