EU Calls for ‘Political Solutions’ in Dealing With Migrant Crisis 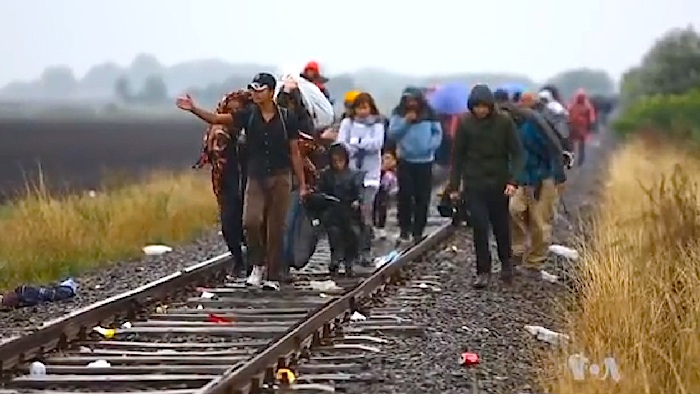 European Commissioner for Humanitarian Aid and Crisis Management Christos Stylianides has called for “political solutions” in dealing with “the root causes” of the migrant crisis: war and poverty in the Middle East, Africa and Asia.

Speaking Friday in Belgrade, Serbia, following a meeting with Serbian Prime Minister Aleksandar Vucic, Stylianides said that European institutions have taken a lot of initiatives in Syria in order to persuade people to stay in their country.

“We must address the root causes of the refugee crisis. We must fight [for a] political solution inside Syria, inside Afghanistan, inside Iraq,” he said. “We took a lot of initiatives inside Syria in order to provide not only basic needs but specific assistance, maybe through education, in order to safeguard the dignity of refugees and in order to persuade them to stay in their country.”

Vucic said that his country will fulfill all its obligations to protect migrants and refugees.

Although the number of arrivals in Serbia has decreased due to the cold winter weather, some 2,500 migrants still cross into the Balkan country every day.

Vucic appealed to the European Union to adopt a common policy in dealing with the crisis and to extend more help in funding and resources to countries on the Balkan route.

“We will fulfill all the obligations we receive from the European Union as a serious, responsible country, by protecting the rights of these people, respecting their human rights, and at the same time, do what was agreed and what is an overall EU policy,” said Vucic.