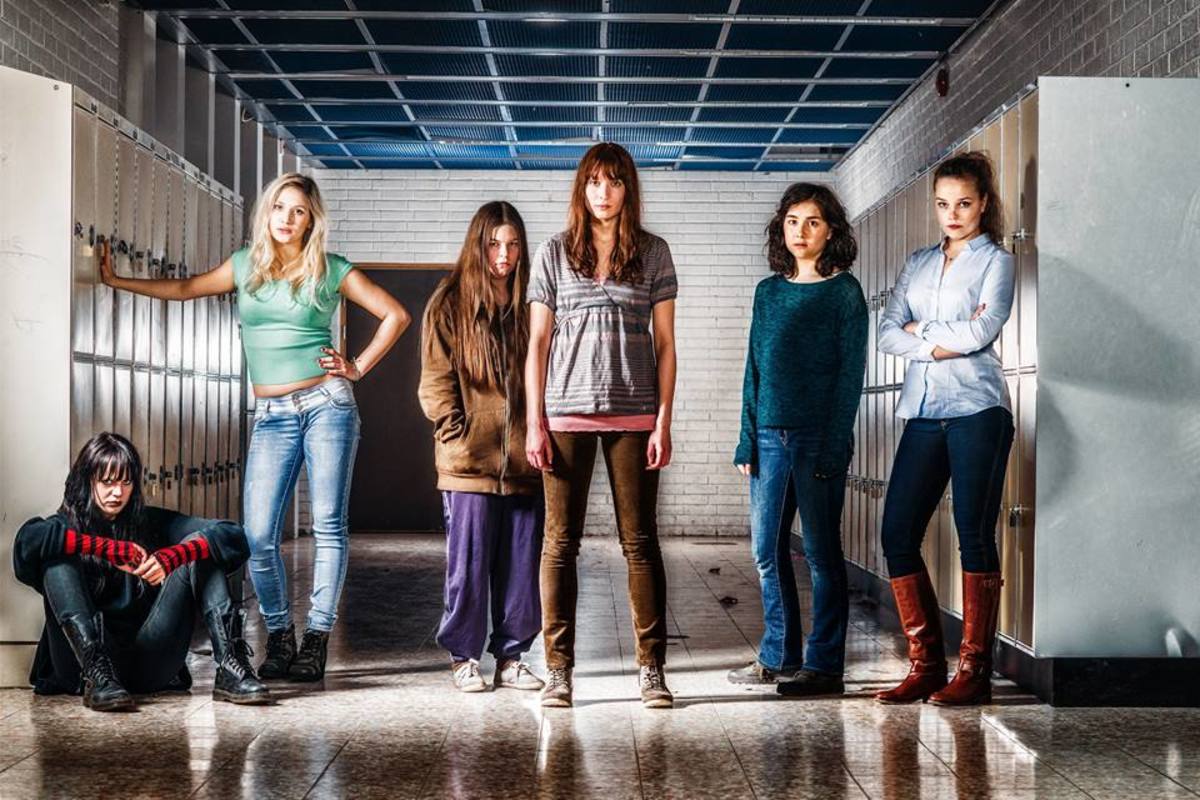 Andronikos Bisogiannis, Greek CGI director and founder of Ixor, a visual effects and 3D animation company, has been nominated at the Guldabaggen Awards, the “Oscars” of Sweden.

Awarded annually since 1964, the Guldbagge (“Golden Beetle”) is the name of the Swedish Film Institute’s award for achievements during the previous year.

Bisogiannis is nominated in the “Best Visual Effects” category for the film “Cirkeln” (The Circle), produced by Abba’s Benny Andersson. Cirkeln is a Swedish fantasy film directed and co-written by Levan Akin, and is based on the best-selling novel by Sara Bergmark Elfgren and Mats Strandberg. Andersson was also in charge of the film score. Ixor produced the film’s visual effects.

The award ceremony will take place in Stockholm on January 18.

Netanyahu Jr. Blasts Turkey as “Founded Upon the Greek Genocide”