Survival Game 'The Island' to Take Place on Greek Island 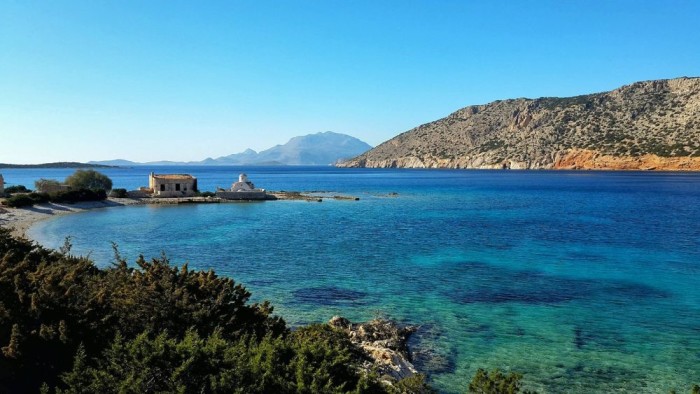 The Alimia islet, situated between Rhodes and Halki, was chosen by the Belgian travel agency “Beyond Borders” for the survival game (October 2016) entitled “The Island.”
“Such original projects like ‘The Island’ highlight the potential of the islands, attract specific categories of tourists and can contribute to the lengthening of the tourist season, Tourism Deputy Local Governor Marietta Papavasileiou said.
The mayor of Halki, Michalis Patros, underlined that this game is a pleasant alternative to highlight the beauty of Alimnia worldwide. “We welcome the organization of such an event that shows a different way of promoting Alimia. I hope that this game is successful,” he said.
Joris Meermans, head of a four-member mission from Belgium, who visited the island a few days ago expressed his enthusiasm for Alimnia, stating that the island was exactly what the agency “Beyond Borders” was looking for. He also appeared confident, that this may be the beginning of a very good cooperation with the South Aegean Region and the municipality of Halki.
“Beyond Borders” is a new and ambitious tourism agency that organizes concept adventure trips, which do not exist anywhere else in Europe.
(Source: ANA-MPA)