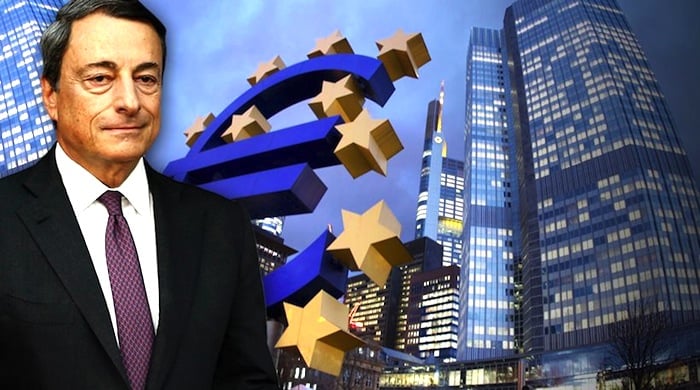 Here we go again. Mario Draghi says for the umpteenth time that the purchase of Greek debt by the ECB depends on compliance with the new bailout program.
ECB’s stance on the purchase of Greek debt is similar to the one it has taken in the past on debt relief: It all depends on the execution of the structural adjustment program. That is, if Greek governments are obedient to the diktats of the creditors, there is hope for light at the end of the tunnel.
The problem with this approach is that as Greece’s finances deteriorate due to the deterioration of the economic environment, courtesy of the measures demanded by the ECB, the European Commission and the IMF, the creditors demand additional measures and postpone their vows for allowing Greece to breathe easier by offering either debt relief or purchasing debt.
It is as certain as anything, that future historians will treat the ongoing Greek debt drama and all actors involved in it as a tale in an absurdist theater.