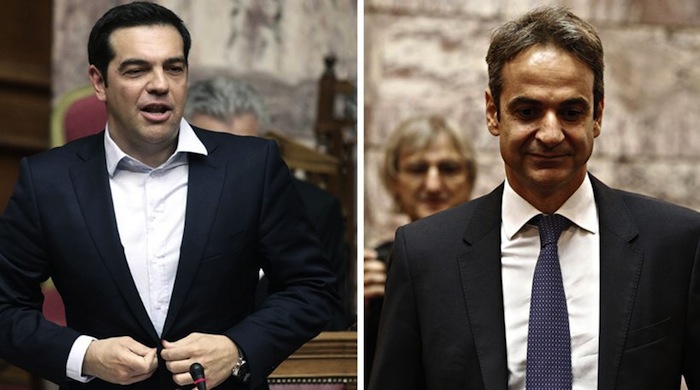 The election of free-market reformer Kyriakos Mitsotakis as leader of Greece’s main opposition New Democracy has spread joy to those who see him as Prime Minister material but, inexplicably enough, has generated irritant responses on the part of the governing SYRIZA party as if the intent is to validate the belief of New Democracy supporters about their new leader.
For starters, Mitsotakis’ election has been loosely interpreted by some SYRIZA officials as evidence of the continuation of political dynasties in Greek politics while others opted to attack his record as Administrative Reform Minister from 2013-2015 in the Antonis Samaras cabinet. Still, others focused on his neoliberal profile, although Mitsotakis has claimed that he does not even know what the term neoliberalism means.
As further evidence of how annoyed SYRIZA seems to be, some of its officials sought to downplay the outcome of this rather unexpected development by pointing out that there are no real political and ideological differences between him and his opponent for the party’s leadership, Vangelis Meimarakis.
Be that as it may, one thing is certain: Mitsotakis’ election as leader of New Democracy will most likely bring a breath of fresh air into Greek politics and will intensify the debate about the country’s future course.