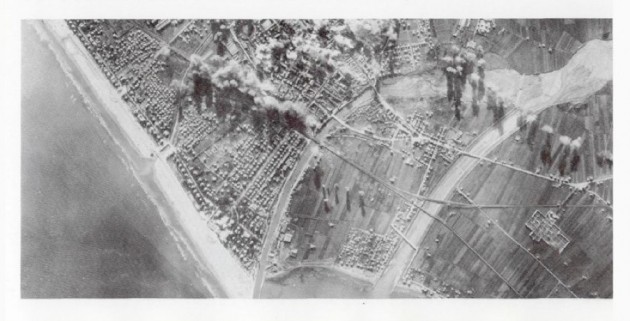 On January 11, 1944, English aircraft bombed German targets in Piraeus, Greece, for three hours, starting at 12pm. The city suffered great damages due to the relentless bombing that resulted in 5,500 casualties.
It was revealed in 2013, through a letter from that time, that the English had not bombed Piraeus unnecessarily. In fact, it was an attempt to prevent the transfer of German war supplies to Africa.
However, that does not erase the fact that the bombing was destructive and constituted a criminal act, leaving thousands of people dead or heavily injured.
The informatics classroom of a Greek school in Piraeus prepared a special video, featuring rare footage to commemorate the day.