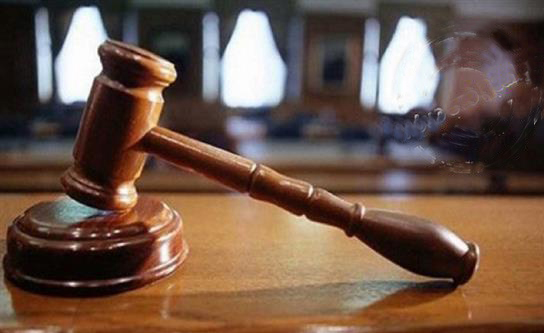 Years after the tax fraud scandal with the Swiss bank accounts known as the “Lagarde list” ignited public indignation in poverty-stricken and financially bankrupt Greece, the matter has taken a new twist as the western state of North Rhine-Westphalia in Germany has handed thousands of data sets on accounts of Greeks in Switzerland to the Finance Ministry in Athens.
What will come out of this latest development is anyone’s guess as Greek authorities have dragged their feet on tax evasion by the superrich.
Revealing of the apparent unwillingness of all Greek governments to tackle the problem, including the SYRIZA-led government, is the recent admission made by Greece’s Finance Minister Euclid Tsakalotos that “[during the first term] we didn’t have time to go after the rich.”
It is true, however, that there is a process now under way to verify the bank data sent to Athens by the North-Rhine Westphalia Finance Minister Norbert Walter-Borjans.
For the sake of the country, one only hopes this is not, again, smoke and mirrors tactics.