Greece to Open Offers for Piraeus Port on Tuesday 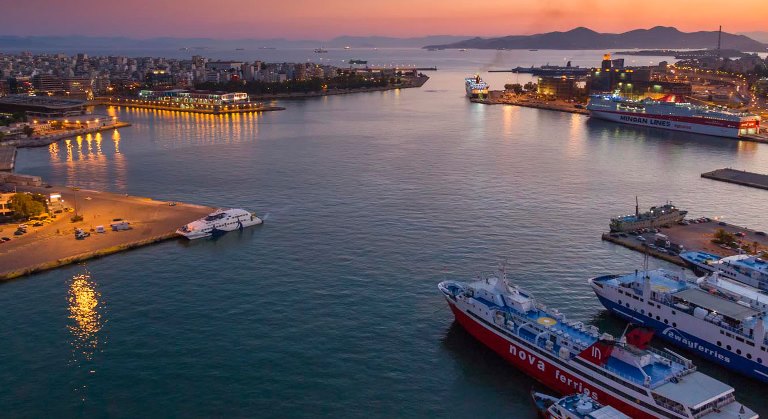 Greek authorities will open financial offers submitted in a tender to buy 67% of Piraeus Port Organization on Tuesday, a process characterized as the country’s biggest challenge so far in its drive to put Greece again on the map of international investment funds.
Despite the fact that Hellenic Republic Asset Development Fund has not published the number of binding offers submitted with Morgan Stanley in London, Merchant Shipping ministry sources told ANA-MPA that the only bid submitted to the Fund was by Chinese COSCO, while the other candidate, Danish Maersk, seemed to be more interested in the Thessaloniki Port, with binding offers expected to be submitted in three months.
Under the terms of the tender, any possible buyer of Piraeus Port was committed to making investments worth 340 million euros in the port, mainly to boost sea cruise services, new tanks for ship repair and new infrastructure in the ship-building zone.
(Source: ANA-MPA)