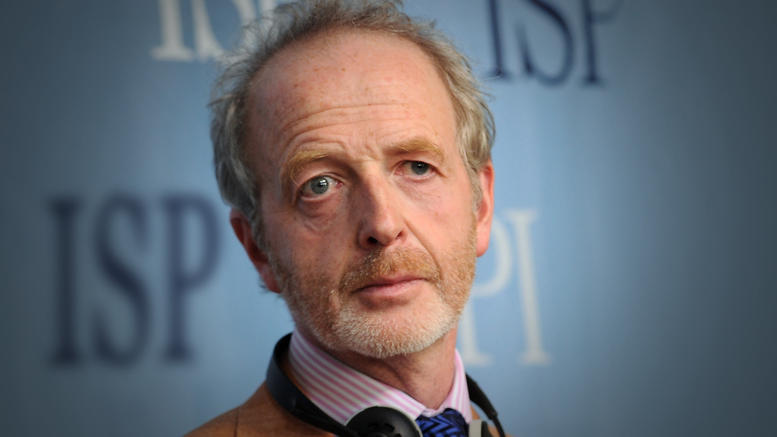 British author and columnist Hugo Dixon, who contributes to a number of publications, commented on the social security reform plan the Greek government recently drafted.
During an interview with Greek TV station MEGA TV on Saturday, Dixon argued that the plan ensures that the government does not make pension cuts immediately but in the near future, Greek media reports.
International creditors will soon officially inform the Greek government of their view of the 170 page proposal. Dixon noted that it would be best for everyone in Europe that is currently dealing with the refugee crisis and terrorism among other challenges, to avoid a repetition of the summer of 2015 that saw prolonged negotiations and an uncertain future for Greece.
Following the bailout’s prescriptions could lead Greece to recovery. While the upcoming months will be tough ones, Dixon contends that sticking to the agreement would open space for developments in other significant areas, such as discussions on debt relief and potential removal of capital controls among others.
“Mr. Tsipras needs to understand that all of the above are not just in the interest of his country but also of his personal survival as prime minister,” he is quoted as saying.