TechNews
GreekReporter.com Greek News Crime 4 of the 5 Accused Greek Students Will Not Be Extradited to... 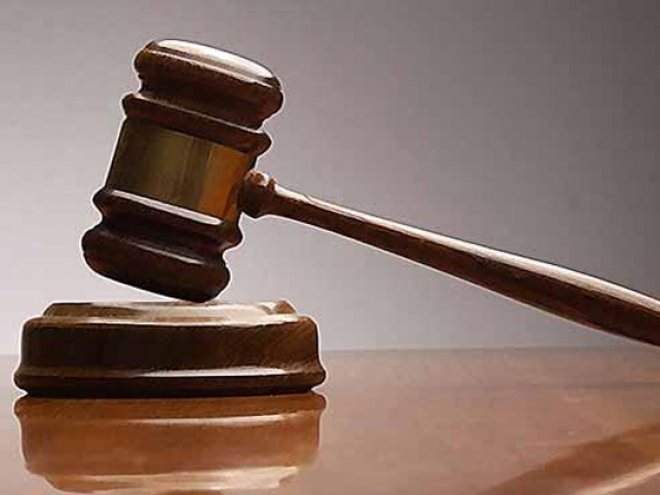 The Greek Appeals Council refused the extradition of two of the five students who were being called by Italian authorities to face charges for their alleged participation in protest and clashes in the “No Expo” demonstration in Milan this past May.
In a hearing later in the afternoon, the Council also decided that two other students will not be sent to Italy to be tried. The hearing for the last student will take place on Monday, January 11.
While the charges issued against the students constitute a misdemeanor in Greece, they could have faced 8-15 years in prison if found guilty in Italy, according to Greek media. Italian authorities had issued a European warrant for their arrest.

Tom Carvel, born Athanassios Karvelas, was a Greek immigrant who brought soft ice cream to America and made the Carvel empire.
Greece

The Fig — An Iconic Greek Fruit Since Ancient Times

Figs, an iconic Greek fruit, belong to the category of the most nutritious foods and they have at least nine recognized medicinal qualities.
Greece