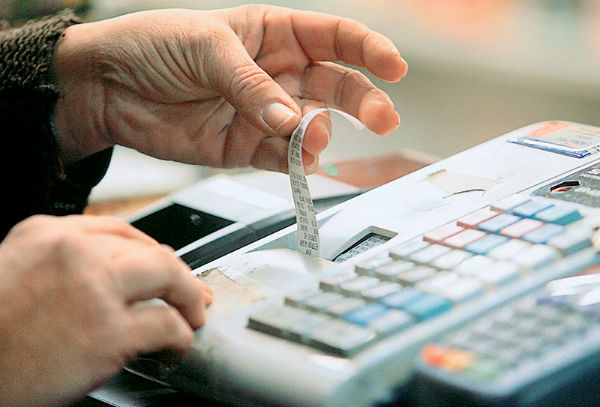 Greek taxpayers, including individuals and businesses continue to pile on debt to the Greek state, as newly released data by the General Secretariat of Public Revenue revealed that overdue tax payments increased by 1.453 billion euros in the month of November alone.
Since the beginning of the year overdue payments to the state have risen by 11.833 billion euros. Out of these outstanding 11.833 billion euros, Greek authorities have managed to collect 1.795 billion euros while they have erased 222 million euros of debt.
In combination with the “old” overdue payments, whereby old designate those debts that were accumulated before the beginning of 2015, the Greek state is being owed 83.6 billion euros.
Meanwhile, there have been 13,527 reported cases of overdue payments of over 50,00 euros in 2015 that could face charges of money laundering.
New Democracy Slams Greek Government
Main opposition New Democracy on Tuesday accused the government of obsession, inability and irrelevance following the publication of the data regarding the new overdue tax debt to the state.
“Until a few days ago, the SYRIZA-ANEL coalition government celebrated because tax revenues increased and individuals’ debt to the state was contained,” New Democracy said “while the figures for the period January-November 2015 showed a spike of overdue debts,” it added.
(With Information from ANA-MPA)