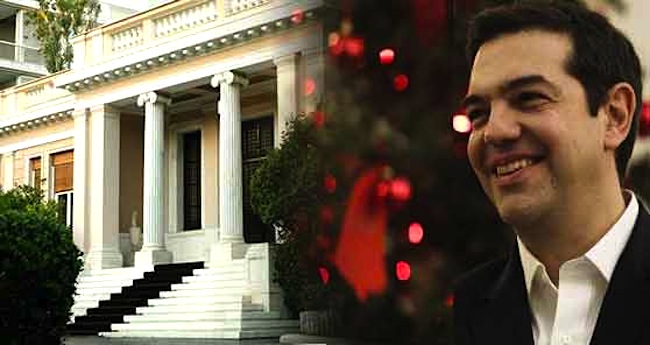 The Greek government has passed a series of welfare measures claiming to help the most vulnerable groups in 2016 and tackle the migrant inflow.
According to Prime Minister Alexis Tsipras, the legislative act that was signed, December 24 aims to tackle the humanitarian crisis and the refugee crisis. At the same time, Tsipras said, it shows the government’s commitment to offer relief to Greek citizens who have suffered the most during the economic crisis.
The measures passed though the Legislative Act are:
The existing bill on tackling the humanitarian crisis will extend through 2016
The health ministry will have extended authority to audit public and private health institutions and organizations that are controlled by the ministry
Extension of operation of Day Care Homes for the Elderly, Support centers for Roma and other minority groups to the extend that they would be included in the NSRF 2014-2020 program
Adjustment of asylum granting procedures to refugees, adapted to the challenges created by the migrant crisis
Setting up a system for chartering vessels to assist in refugee emergencies
Establishing the operation of Centers of Temporary Accommodation for refugees
Setting up the National Commission for Human Rights (NCHR) as an independent advisory body to the state
Extension of contracts for staff working at Centers for Social Welfare
Opposition party reacts against legislative act
PASOK reacted to the legislative act passed in parliament without the government asking for the consultation of opposition parties and accuses the government of refusing to have a dialogue with other parties.
A statement issued by PASOK says: “Given the aversion SYRIZA has for democratic parliamentary procedures, we were not surprised by the Christmas legislative act.”
According to PASOK, the measures are only extensions of existing programs that have been proven inadequate for people who live under extreme poverty.