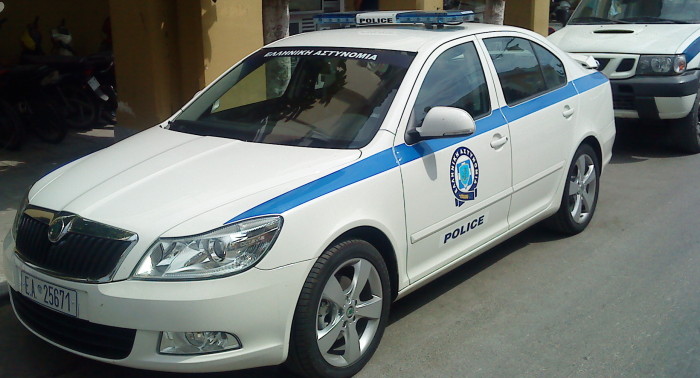 One of the most wanted persons for trafficking cocaine to Europe was arrested in Thessaloniki.
It is a 39-year man of British nationality against whom a European arrest warrant had been issued for drug trafficking and participation in a multi-member criminal organization which he allegedly led.
According to the police, the ring was transferring large amounts of cocaine from Spain to the UK.
The British citizen was arrested in Thessaloniki, northern Greece, where he was visiting relatives. During the operation at the hotel he was staying, the 39-year old showed false travel documents.
Various counterfeit travel documents, ID photos with different characteristics, six mobile phones, two packages of drugs and 2,505 euros were confiscated in his car. A case file has been formed and the 39-year old will be led to the prosecutor.