GRNews
GreekReporter.comGreek NewsEconomyGreek Economy to Get More than 8 bln Euros in EU and...

Greek Economy to Get More than 8 bln Euros in EU and Private Funds in 2016, Says Minister 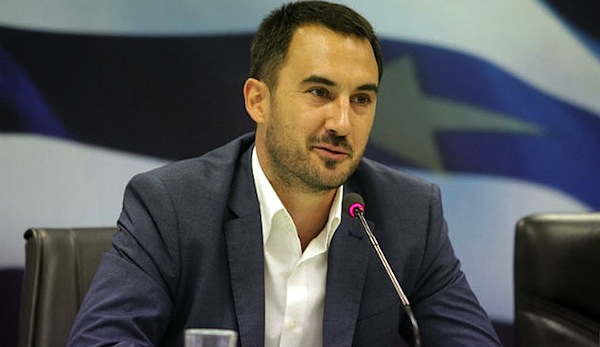 More than 8 billion euros will be funneled into the Greek market in 2016 through the Public Investments Program (PIP) and international organizations such as the European Investment Bank, the European Bank for Reconstruction and Development (EBRD) and more, Deputy Minister for NSRF Issues Alexis Charitsis said in an interview with a Greek newspaper published on Sunday.
According to Charitsis, about 6.75 billion euros will derive from the PIP, of which 6 billion will be provided by the EU and the rest from domestic funds. “These funds will multiply by the leverage created by placing them in the market,” he was quoted as saying by To Vima newspaper. Concerning private funds, these will be granted by EIB, EBRD, which, under certain conditions, could reach 2 billion, he added.
The minister explained that the new NSRF funds will be used to support small and medium-sized infrastructure and strengthen the self-employed and small businesses. Priority will be given to sectors characterized by “openness, innovation and high added value” and cover eight main themes identified at a European level: Agrifood, Life Sciences – Health – Drugs, Information and Communication Technologies, Energy, Environment and Sustainable Development, Transport, Materials – Construction and Tourism – Culture – Creative Industries.
(source: ana-mpa)