Ancient Greek Mythology and a Greek Animator in Disney’s World 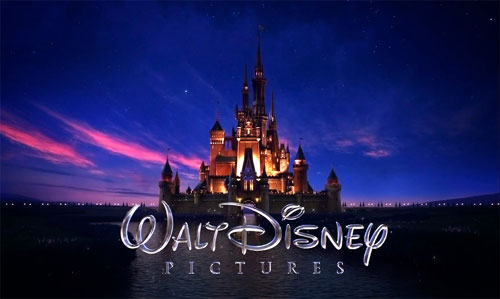 All people hide a young child in their heart. Now is the time to leave your trouble at the door and spend a little time reading about Disney’s magical world.

Disney’s history has not always been marked with success. The company first started out with an impressive body of work in the field of animated movies, when it was found by Walt Disney in 1929. Until 1937 it produced short films.

Disney’s first feature film was “Snow White and the Seven Dwarfs,” released in 1937. In the 1960s, the high production cost of full animation films led the companies to seek desperate solutions such as inanimate background scenes, made from photocopies, a fact that led brought the traditional animation chapter to an end in 1970, with the production of “The Aristocats.”

The company started recovering nineteen years later, with the introduction of computers that imitated the frame-by-frame technique frame. The first film created with this technique was Hans Christian Andersen’s the “Little Mermaid” in 1989. Since that day Disney has created thousands of animated short and feature films.

Aliki Theofilopoulou, a Greek leading animator who has been working for Disney for many years, gives her own special touch to the company’s international productions. Furthermore, her sketches were presented and admired at the International Animation Festival Animasyros.

In 1997, Disney explored ancient Greek mythology with the film “Hercules.” It borrowee elements from the stories of legendary heroes such as Hercules, Perseus, Achilles and Orpheus, along with stories of other Greek mythology creatures (centaurs, nymphs etc.), creating the well-known children’s movie.

The story followed the legendary Hercules and his labors, with an original touch of Hollywood humor.

Young children, but also adults are always amazed by Disney’s spectacular productions for the small and the big screen. People who want to experience the magic of Disney’s world, Disneyland in Paris is always open and welcomes both children and adults who wish to have an amazing holiday.