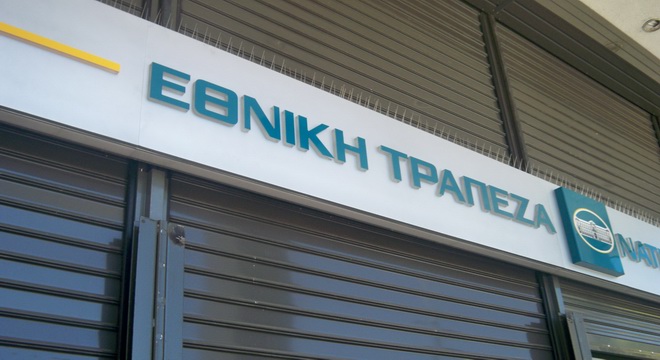 National Bank of Greece on Tuesday sold its 99.81 percent stake of Turkey’s Finasbank AS to Qatar National Bank SAQ , the Gulf Arab region’s largest bank, for 2.75 billion euros.
According to Qatar National Bank, the transaction will be completed in the first half of 2016, after all the regulatory approvals. The bank will also pay Finanbank’s 910 million dollar debt to the National Bank of Greece.
The proceeds of the sale will cover the bank’s capital shortfall that appeared in the European Central Bank stress tests in October. NBG received 2 billion euros in financial aid from ECB which will be repaid after the completion of the sale.
On the occasion of the sale, National Bank’s CEO Leonidas Fragiadakis said: “After nearly 10 years of successful presence in Turkey, NBG stops investing in Finansbank in order to carry out its commitment to its shareholders and the European authorities. Upon completion of this transaction, NBG is the strongest bank in the Greek banking market in terms of capital and liquidity. Our goal is to use our resources to uplift the economic activity in Greece. I am glad that the new owner of Finansbank, the National Bank of Qatar, has long-term strategic interest in Turkey, and will continue to develop and strengthen the bank.”
The deal will also help the bank to reduce its dependence on emergency liquidity assistance from the Greek central bank, which is more costly than normal lending.