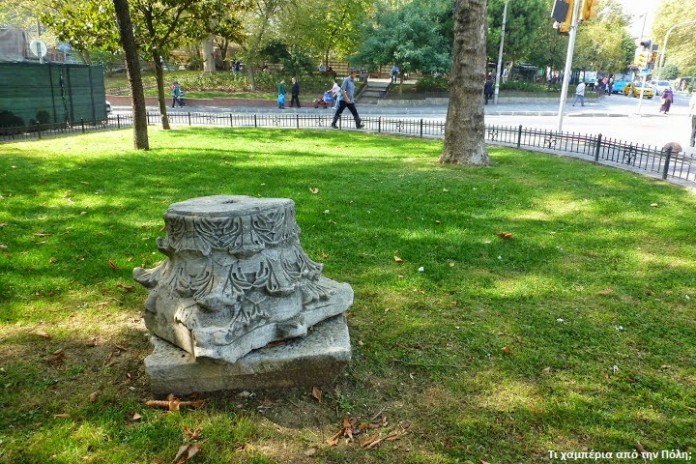 Istanbul is famous for its historical treasures, hidden secrets, legends and all the influences from different cultures. It is especially known for its numerous remains from the Byzantine Empire. 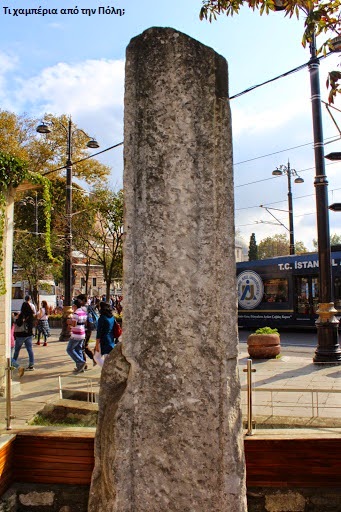 Starting from the Milion, the point where the Empire started, what is left is a ruined column. The Milion is the capital’s timeless benchmark, once it was connected with the “Middle” street and the Square of Augustus and probably constituted as the entry point to the Square. 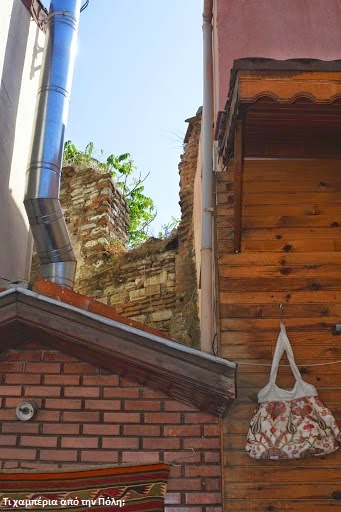 A few meters away one can find the remains of the famous church of the Virgin of Chalkopratia. Almost nothing has remained of this temple, except a few walls which are scattered here and there. 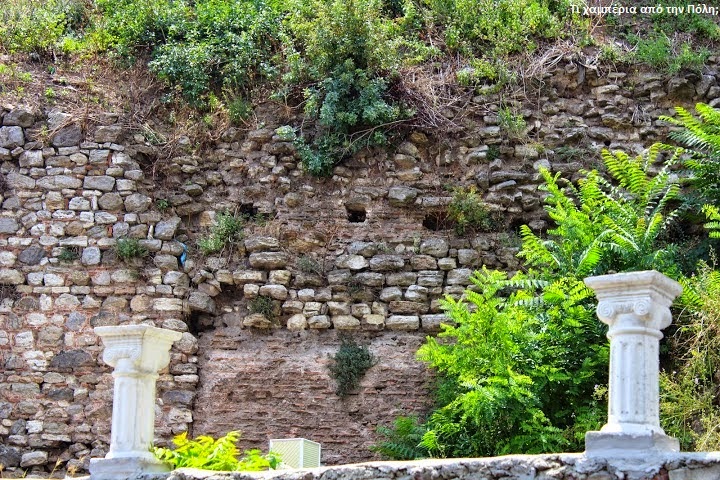 In the suburb of Blachernon there are dozens of distributed pieces which belonged to the magnificent complex building in which the emperors had chosen to live in for almost four centuries. 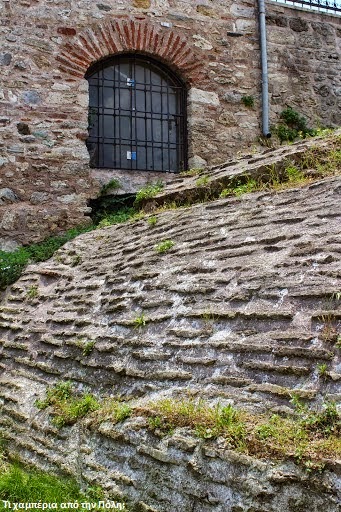 Istanbul additionally has many architectural fragments from the Byzantine empire, which are commonly seen in the city’s parks and green areas. These fragments have been deemed short columns, cut-off columns, or column stumps, similar to a tree stump in size. 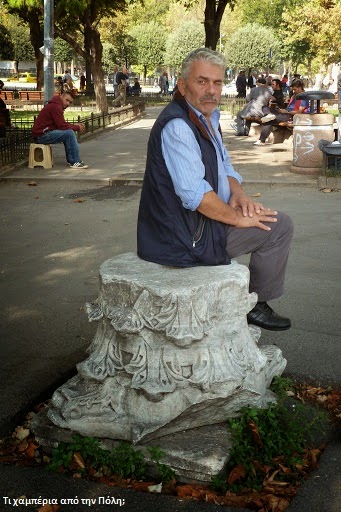 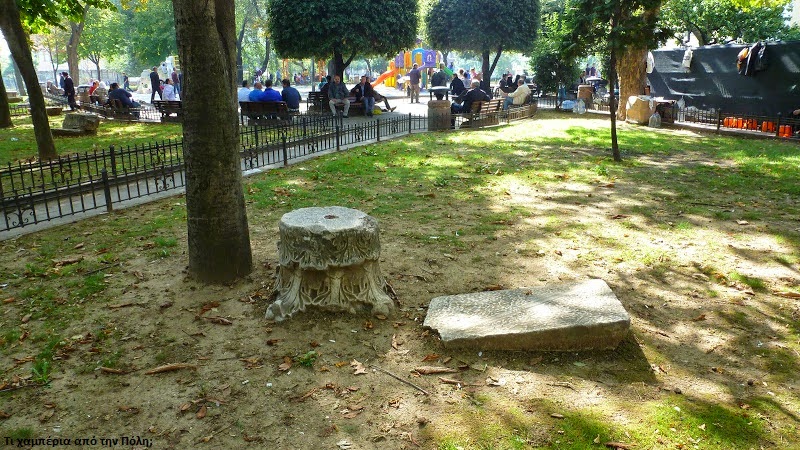 The small remains are not the only ones which fascinate, so do those which once fascinated with their volume. The ruins of the temple dedicated to St. Polyeuktos show the volume that this majestic building used to have. This temple gave further impetus to the Emperor to demand that Hagia Sophia should be more magnificent. 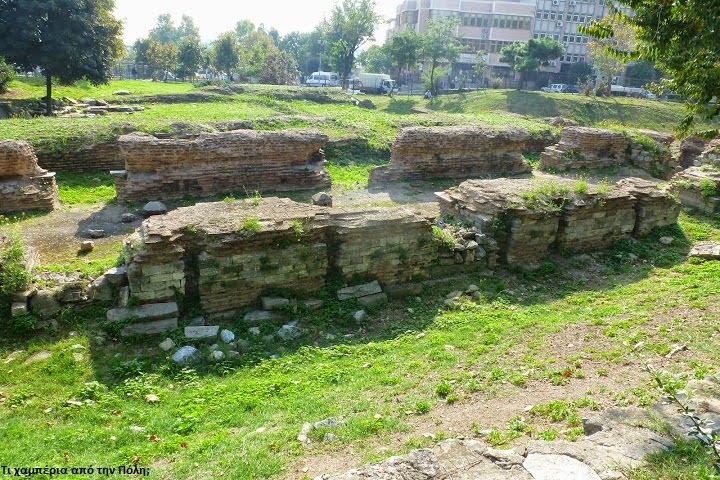 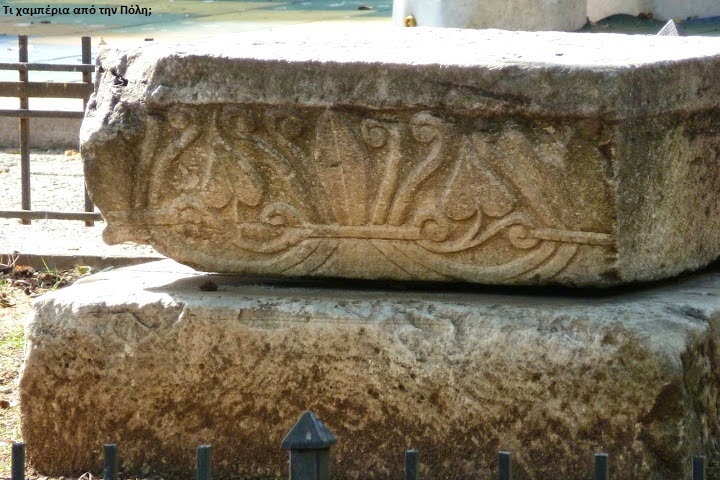