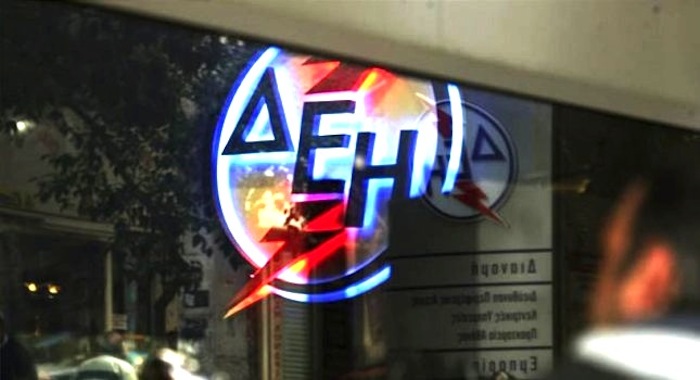 Greek citizens, private businesses as well as municipalities owe the Public Power Corporation (DEH), Greece’e state owned electricity provider, two billion euros.
During an interview with newspaper ‘Epochi’ Greek Energy Minister Panos Skourletis noted that as a result of the growing amounts of money DEH is being owed, the electricity provider is looking into the ways it can enforce payments. Skourletis claimed that if the problem is further exacerbated, the ministry could step in to ensure that DEH implements protocol when customers do not pay their bill.
The minister also spoke about plans for an energy pipeline that would run from Russia through Greece. Greece, Russia and Turkey had agreed to the “Turkish Stream” pipeline in July, in a deal that would transport gas through the three countries.
Skourletis said that while the tense relations between Russia and Turkey may thwart plans to have the pipeline pass through Turkey before Greece, he feels Russia is interested in moving ahead with the pipeline even if it means relocating from Turkey to Bulgaria.
For Skourletis 2016 will be the year of the Greek and Russian relationship.