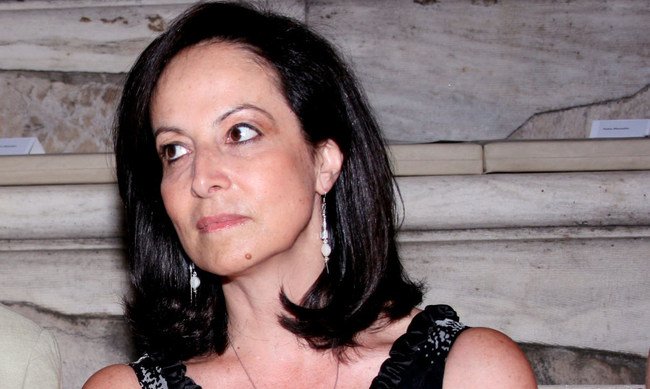 “Greece – Iran: The beginning of a new era” is the topic of an event organized on Wednesday by the Network for Reform in Greece and Europe, chaired by Anna Diamantopoulou.
The event focuses on the economic challenges and prospects between Greece and Iran.
“The changes of alliances and interests in recent years led to the lifting of sanctions on Iran and new economic and productive opportunities now appear. In this new environment, Greece’s role can be bilaterally important and equally beneficial to both countries, as traditional relations between the two countries were good,” according to the Network.
“Key areas of the Greek productive sector and services such as construction, energy, pharmaceutical industry, all kinds of transport, tourism, finance, and others can gain a considerable share in the new emerging market and simultaneously form a gate and a vehicle of economic, political and cultural interconnection between Iran and the EU,” it added.
(Source: ANA-MPA)