GRNews
GreekReporter.comGreeceFood to Address Vitamin D Deficiency from the TEI in Thessaly

Food to Address Vitamin D Deficiency from the TEI in Thessaly 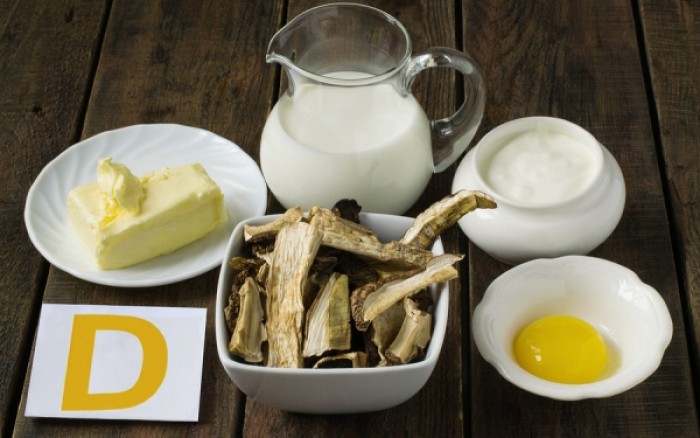 An international research team led by Greek professor of biochemistry; Dimitris Moulas received high honors in a leading international conference. Moulas, professor at the Department of Biochemistry of the Technological Institute in Thessaly, and his team participated in the 6th International Conference on Food Factors held in Seoul, South Korea from November 22 to 25.
Approximately 2,000 researchers from 42 countries participated in the conference and presented over 400 academic papers. Dr. Moulas presented a paper entitled “Development and study of Greek-type fortified bread and pasta for addressing vitamin D deficiency.” The paper was judged by a special international committee chose and received the Poster Award.
The aim of this study was to develop foods enriched with vitamin D to address the vitamin deficiency, which has been growing rapidly in Greece. The interdisciplinary team developed and studied Mediterranean diet foods, in particular Greek type bread and traditional pasta (lasagna) induced with vitamin D. For the development and study of these foods the researchers used special techniques, developed in the laboratory of the TEI in Thessaly. In the end they managed to prove that the enriched bread is suitable for the treatment of vitamin D deficiency.
According to Dr. Moulas, most food doesn’t contain vitamin D. The main source of vitamin D for a person is its composition on the skin from the sun. But people either avoid the sun because of the risks of radiation or because of their lifestyle does not allow them to be exposed to enough sunlight, thus exhibiting signs of vitamin D deficiency, which causes rickets in children and osteoporosis in adults, making the elderly prone to falls with often fatal results, increasing the frequency of infections. Furthermore, researchers also claim that it plays a role in cancer, cardiovascular system diseases, diabetes and other chronic diseases.
The research team took the initiative to develop Mediterranean diet foods which will provide a solution to the problem. The mass production of these foods can help increase the intake of vitamin D from the country’s population, eliminating or drastically reducing the consequences of vitamin D deficiency.