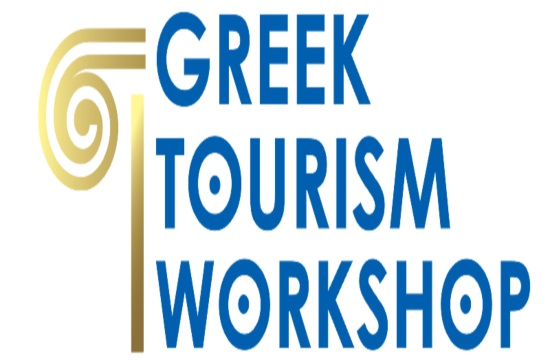 The 2nd Greek Tourism Workshop will be held in Tehran on January 12, 2016. The event will be held in a luxury hotel of the Iranian capital and it will be attended by the Deputy Tourism Minister Elena Kountoura.

The final deadline for the submission of application forms, by hotel businesses is December 28. It was reported that at least twelve hotels have submitted an application and the workshop committee is expected to close deals with other Greek tourism businesses.

The 2nd Greek Tourism Workshop aims to introduce Greece to the Iranian market, boosting the flow of high income tourists in the Mediterranean country. After the workshop in Tehran on January 12, a second Greek Tourism Workshop will take place in Riyadh, Saudi Arabia on April 5, and another one in Abu Dhabi, UAE in the spring of 2016, targeting the Arab tourist market.

The workshops are organized under the auspices of the Ministries of Tourism and the Greek National Tourism Organization with the cooperation of leading tourism companies. It is a joint initiative of Tourism Today Events and Mideast (bodies that organize B2B events and have a deep knowledge of the tourism market in Arab countries) aiming to introduce Greece in the developing and growing markets of Saudi Arabia, the United Arab Emirates and Iran.

As part of the workshop events, several Greek destinations will be presented to a selected audience of local tourism businesses and media.