GRNews
GreekReporter.comGreeceWarning Shots Fired During Russia-Turkey Episode in the Aegean

Warning Shots Fired During Russia-Turkey Episode in the Aegean 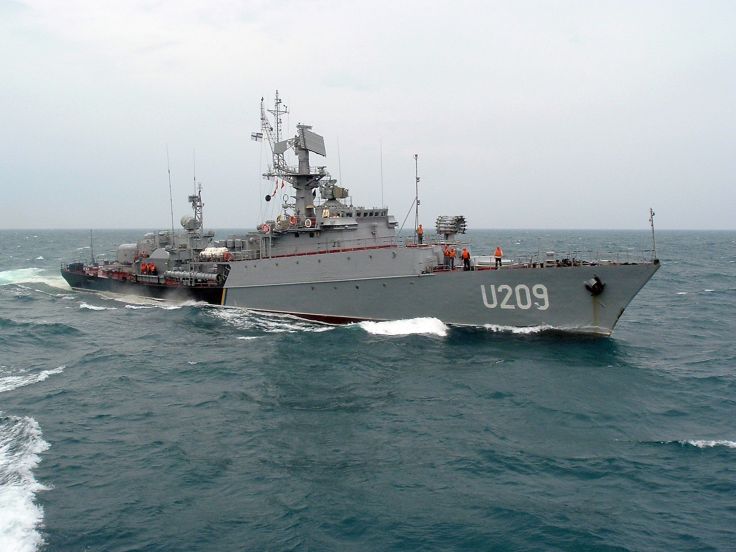 Russia announced on Sunday, December 13 that the Turkish military attaché was invited to the defense ministry in Moscow after an incident that occurred in the Aegean Sea in Greece. During the episode, a Russian destroyer had just enough time to avoid crashing into a Turkish vessel.
“On December 13, the crew of the Russian ship Smetlivy, located 22 km from the Greek island of Lemnos in the northern Aegean, avoided a collision with a Turkish fishing vessel,” announced the Ministry of Defense. At 8:30 am (local time) the Russian destroyer noticed a Turkish fishing boat, approaching from the right. “Despite the Smetlivy’s crew efforts, the crew of the Turkish vessel did not respond,” noted the statement added.
Moscow claims that the crew of the Russian ship had to fire shots with a small gun when the boat was almost 600 meters away, “in order to avoid a collision.”
“The Turkish ship immediately changed course and went past the Smetlivy, without making any contact with the Russian crew.”
The Russian Deputy Defense Minister Anatoly Antonov, called the Turkish military attaché after the incident. Turkey and Russia are going through a difficult crisis in their relations after the Cold War. The crisis peaked on November 24, when a Russian warplane was shot down by the Turkish Air Force. Since then, Russia has announced reprisals against Turkey which mainly target the areas of tourism, energy, construction and agriculture.