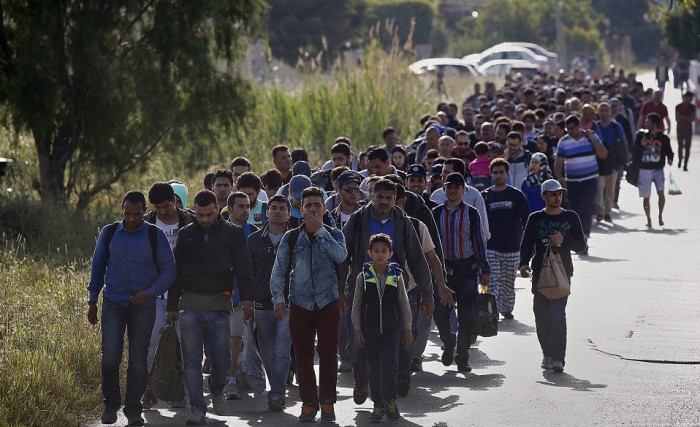 Pakistan sent 30 deportees back to Greece, demonstrating its resolve to enforce a newly announced policy not to take in deportees without mandated prior verification of national status.
The Federal Investigation Agency (FIA) of Pakistan detained 49 deportees aboard a chartered flight from Greece at the Benazir Bhutto International Airport following orders by the Minister of the Interior Chaudhry Nisa who stated that “the deportees were sent to Islamabad illegally and in violation of Pakistan’s laws”.
An Interior Ministry spokesman told journalists that only 19 people on the plane had been verified on the basis of their documentation, the remaining 30 were sent back.
“The Ministry of Interior has made it clear that no unregistered deportee will be allowed to come to Pakistan and if that happens they will be sent back” the spokesman stressed and continued “despite having agreed on all issues in a recent meeting with the EU migration commissioner, one European country is violating Pakistani law, which is unacceptable”.
Of the 90,000 people sent back to Pakistan this year, many were deported on charges of terrorism without proper verification” said Pakistan’s Minister of Interior Chaudhry Nisar. “Even their nationalities were not verified to ascertain whether they were actually Pakistanis” added the Minister.