LaTrobe Organizes Program on Greeks Abroad at the Community Center 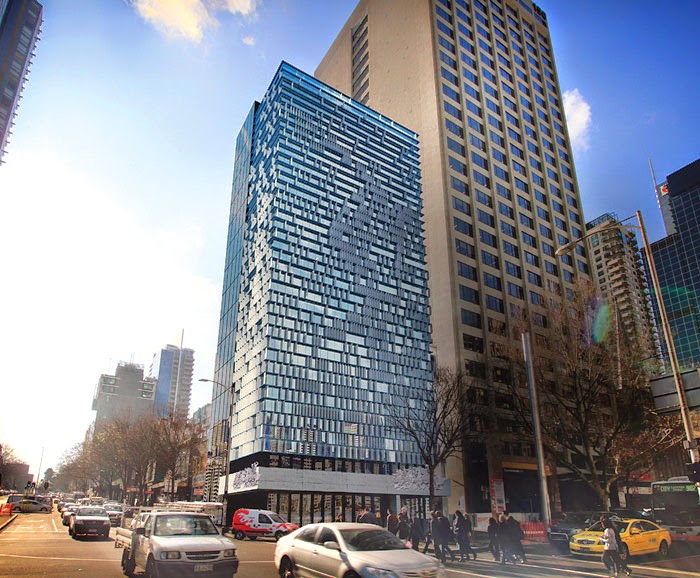 The LaTrobe University Department of Languages and Linguistics is offering an interesting program on Hellenism in cooperation with the Greek Community of Melbourne Centre of Contemporary Culture. The program will last six weeks with six hours of teaching per week, starting on January 12 and ending on February 11, 2016.

According to the program coordinator Dimitri Gonis, the program will explore in depth issues relating to the modern construction of ethno-national, civic, multiple and other identities. It examines the evolution of the concept of “Hellenism” and the variety of manifestations in different parts of the world through a “journey” through the cities of Istanbul, Izmir, Thessaloniki, London, Nicosia, New York, and Melbourne.

Furthermore, it examines the life of Greeks during the Ottoman rule, as students and scholars, as victims of genocide and political exile, as foreign workers, as Europeans and as citizens of multicultural societies. “We’ll also explore the impact of the Greek Orthodox Church, Greek irredentism, political conflict, and modernization on Greek identity,” he said.

The program will take place in the Greek Centre for Contemporary Culture at 168 Lonsdale St., Melbourne. For more information you can contact Dimitri Gonis at: d.gonis@latrobe.edu.au