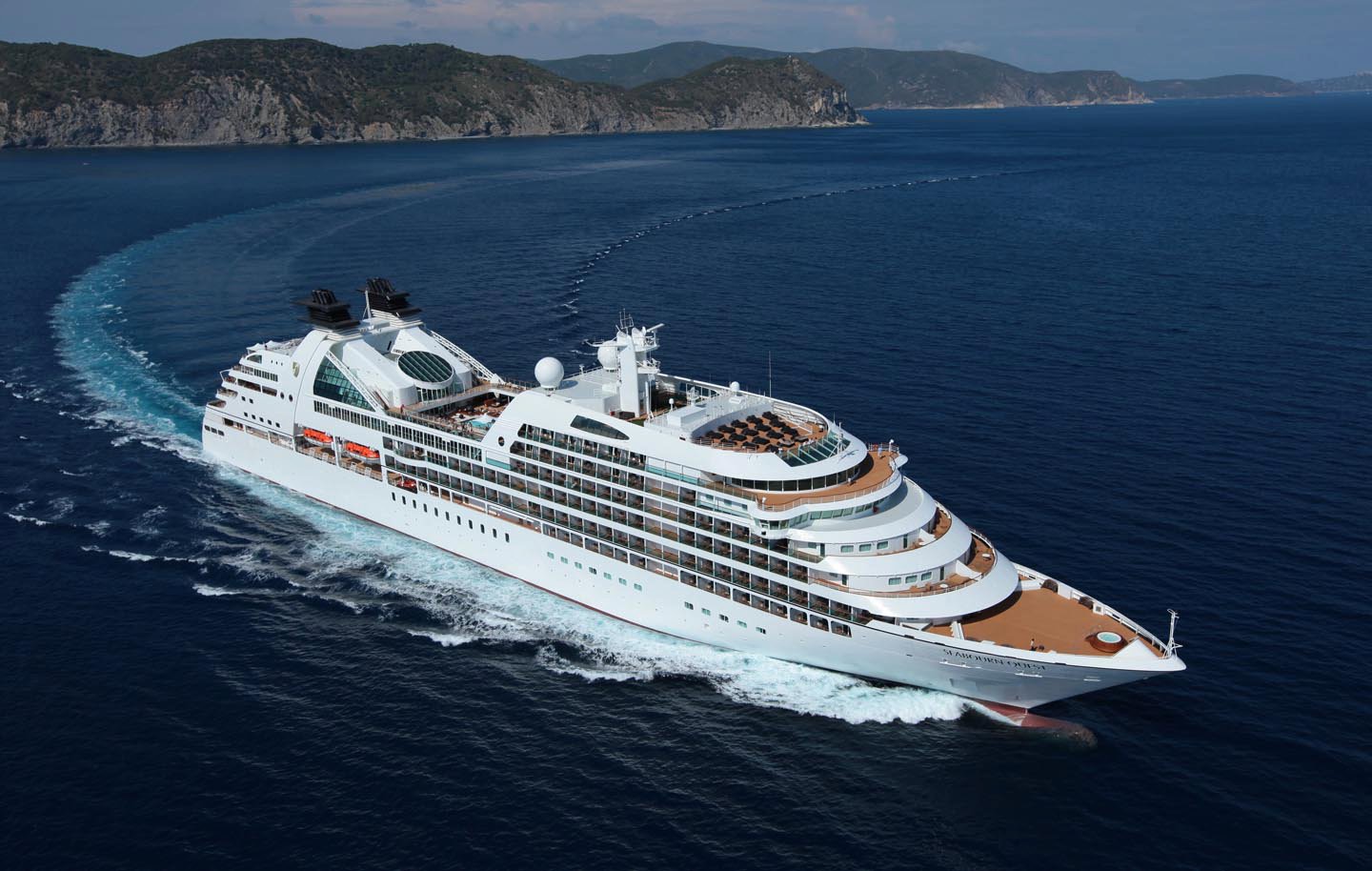 A Greek-Russian initiative concerning the tourism sector and cruises for Russian tourists from the port of Sochi to Thessaloniki, with a stop in Istanbul, is currently in the works. The development of the bilateral economic Greek-Russia venture is a priority for both countries, as pointed out during the 9th Session of the Joint Ministerial Commission on Economic, Industrial, Technological and Scientific Cooperation, held in Sochi.

The Greek delegation in the commission was chaired by Deputy Foreign Minister responsible for International Economic Relations Dimitris Mardas, while his Russian counterpart was Transport Minister Maksim Sokolov. According to Mardas, the proposal for Russian tourist cruises in Greece was discussed during the ongoing meetings held over recent months, regarding tourism, energy, transport, mixed farming enterprises, etc.

“Our proposal was for cruise ships carrying Russian tourists to embark on their journey from the port of Sochi to visit the Byzantine monuments in Istanbul and arrive in Thessaloniki, where the tourists can see the monuments of the second Byzantium capital,” he said.

The Russian government has the power to direct a part of the country’s economic life, said Mardas noting that the next meeting would be held in Thessaloniki, Greece.