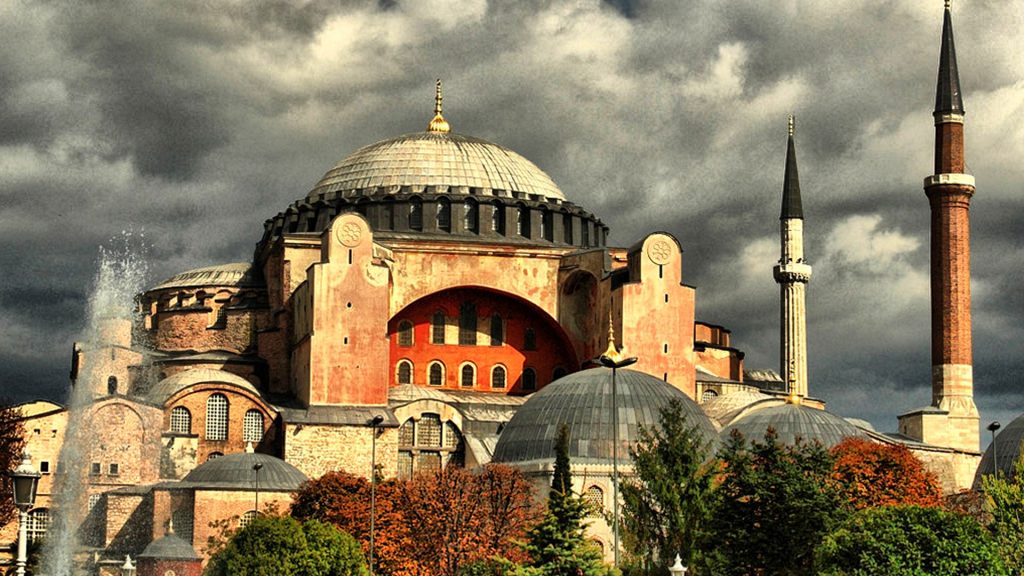 Russian MP Sergei Gavrilov suggested that Turkey should return Hagia Sophia to the Greek Orthodox Church as a gesture of good will, in light of the refugee issue and the Turkey-Russia diplomatic episode.
“The Russian side considers it possible to remind of Hagia Sophia, one of the oldest Christian holy places and the ancient Byzantine cathedral, which is now situated in Turkey. We expect from the Turkish side a friendly step – to return the Cathedral to the hands of the Orthodox church of Constantinople. The Russian side is ready to provide financial assistance and enlist the best Russian restorers and scientists’ aid in the restoration of the ecumenical Christian artifact. Such step would help Turkey and Islam to show that the good will is above politics,” Gavrilov said, according to Russia‘s RCB TV.
Gavrilov is a member of the Communist Party faction and coordinator of the inter-faction deputy group on protecting Christian values. According to the report, several Russian lawmakers support the idea.