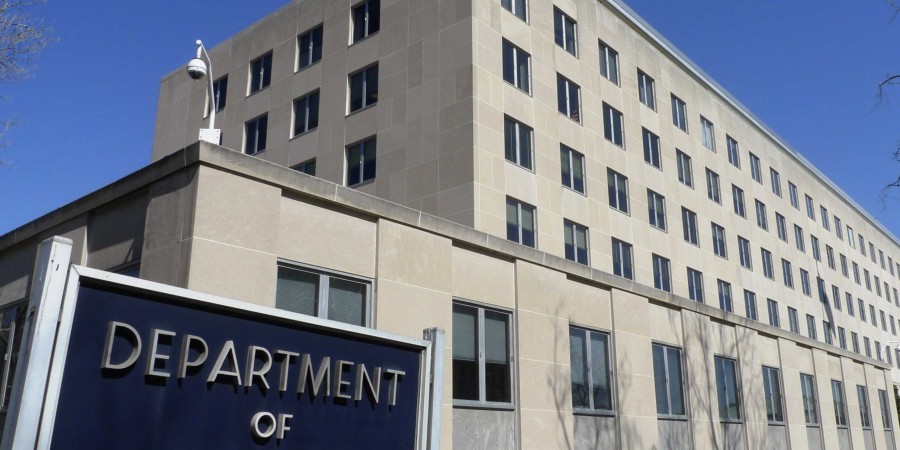 The American Hellenic Institute (AHI) has raised several policy issues including Cyprus in a letter to Secretary of State John Kerry in view of his visit to Cyprus and Greece in December.
In his November 19, 2015 letter on Cyprus, AHI President Nick Larigakis congratulates Secretary Kerry’s ongoing interest in the Cyprus settlement talks, but reminds the secretary that Turkey’s actions prevent stability in the region and harms US interests.
“However, Turkey’s continuing occupation of Cyprus, its intransigence in solving the Cyprus problem, its refusal to recognize the Republic of Cyprus and its veto to the accession of Cyprus to international organizations prevents this stability and damages US interests,” Larigakis writes.
Larigakis also presents AHI’s position on a settlement to the Cyprus problem and how the United States can play a constructive role by pressuring Turkey to not manipulate the current settlement talks or restrict Turkish Cypriot Leader Mustafa Akinci’s ability to negotiate.
The leaders of the two communities have been engaged in UN-backed peace talks since May this year with the aim to reunite Cyprus, divided since the 1974 Turkish invasion, under a federal roof.
(Source: CNA)