Greek Budget Projects Weaker Recession in 2016 and 5.7 Bln Euros from Austerity and Reforms 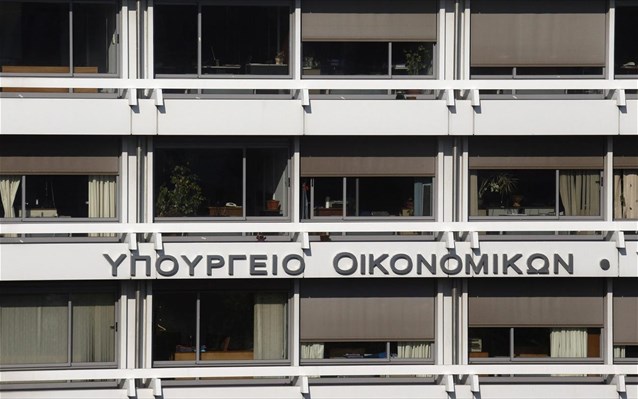 The Greek Finance Ministry submitted the finalized version of the 2016 budget, which presents improved but still negative economic figures.
The budget indicates that next year’s recession will be milder than initially expected, with a 0.7% reduction in GDP in comparison to the previous 1.3% estimation. Real GDP will fall from 175.6 billion euros this year to 174.4 billion euros by the end of 2016.
While Greece’s economy is set to shrink, the country’s debt will expand. Sovereign debt will increase from 316.5 billion euros, consisting 180.2% of the country’s GDP, in 2015 to 327.6 billion euros, which will amount 187.8% of real GDP, Kathimerini newspaper reports.
The Greek state will also collect 5.7 billion euros from the Greek economy by the end of 2016 through austerity measures and reforms including increased taxation which is estimated to yield 2.2 billion euros in 2016 alone. This is an improvement from the 6.2 billion euros that were expected to be collected, as certain austerity measures will not have to be implemented.
The Greek state will also present a 0.2% primary deficit this calendar year, but will have a 0.52% primary surplus in 2016.
The Greek Parliament will vote on the budget on December 5th.