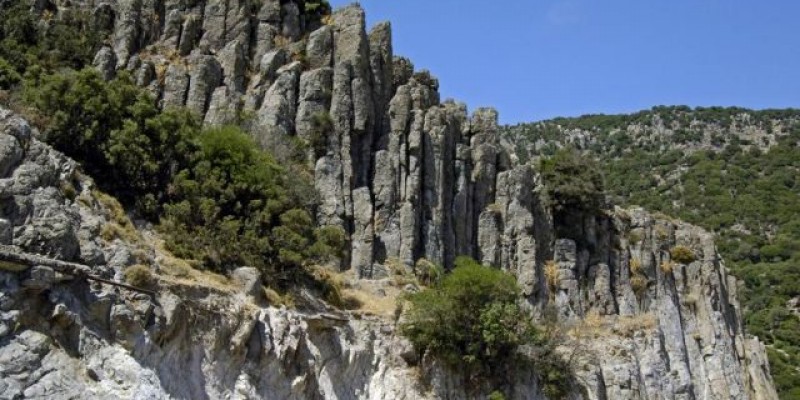 A new UNESCO program entitled “World Geoparks Unesco” in which five Greek areas participate was approved on Tuesday in Paris.
Aegean University professor and director of Sigri (Lesvos) Petrified Forest museum Nikos Zouros, who represented Greece in the Sciences Committee, said to ANA-MPA: “Unesco unanimously accepted the creation of the new program of the International Organisation for Geoscience and Geoparks.”
All regions included so far in the World Geoparks Network, 120 Geoparks from 33 countries, will participate in the programme. Zouros explains that “this decision brings Greece to an advantageous position because it has already five areas that are designated “World Geoparks of Unesco” namely the island of Lesvos, the area of Psiloritis (Crete), the national forest of Vikos-Aoos (Epirus region), the national park of Chelmos-Vouraikos (northern Peloponnese) and the area of Sitia (Crete). The new programme establishes the recognition of regions that have areas with special geological heritage and international recognition.