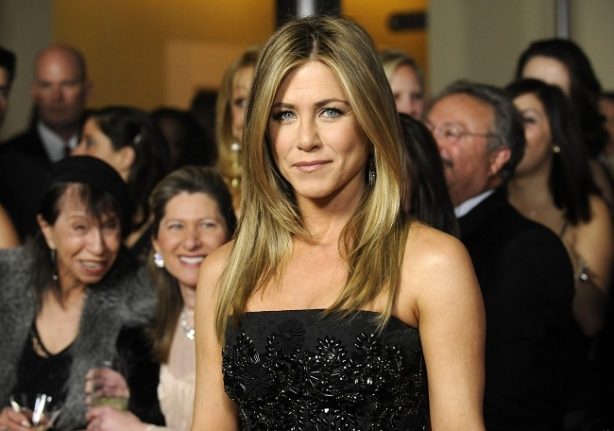 After her impressive turn in the indie film “Cake” last year, Jennifer Aniston is back at work and has signed up for “The Comedian”, where she will star alongside Robert DeNiro.

“The Comedian” has been a pet project of DeNiro’s, and in it he will star as an aging and volatile comic who meets Aniston’s character at a wedding and starts a close relationship with her. DeNiro’s jokes in the movie are written by Jeff Ross, who became famous thanks to his role as Comedy Central’s Roast Master.

Aniston has already been keeping busy this year with roles in “Mother’s Day” and the Iraq war drama “Yellow Birds”.

The script was written by Art Linson, the writer of former DeNiro films such as “What Just Happened?”. Taylor Hackford, the director behind “Ray” and “Parker” will be directing the film.

Filming is expected to start in the beginning of 2016 in New York.